How to scale a microtransit pilot

While you can learn lots from a short-term microtransit project, scaling this type of service beyond the pilot’s parameters can feel daunting — but it doesn’t have to be. Here are some ways you can grow the micro version of your microtransit. 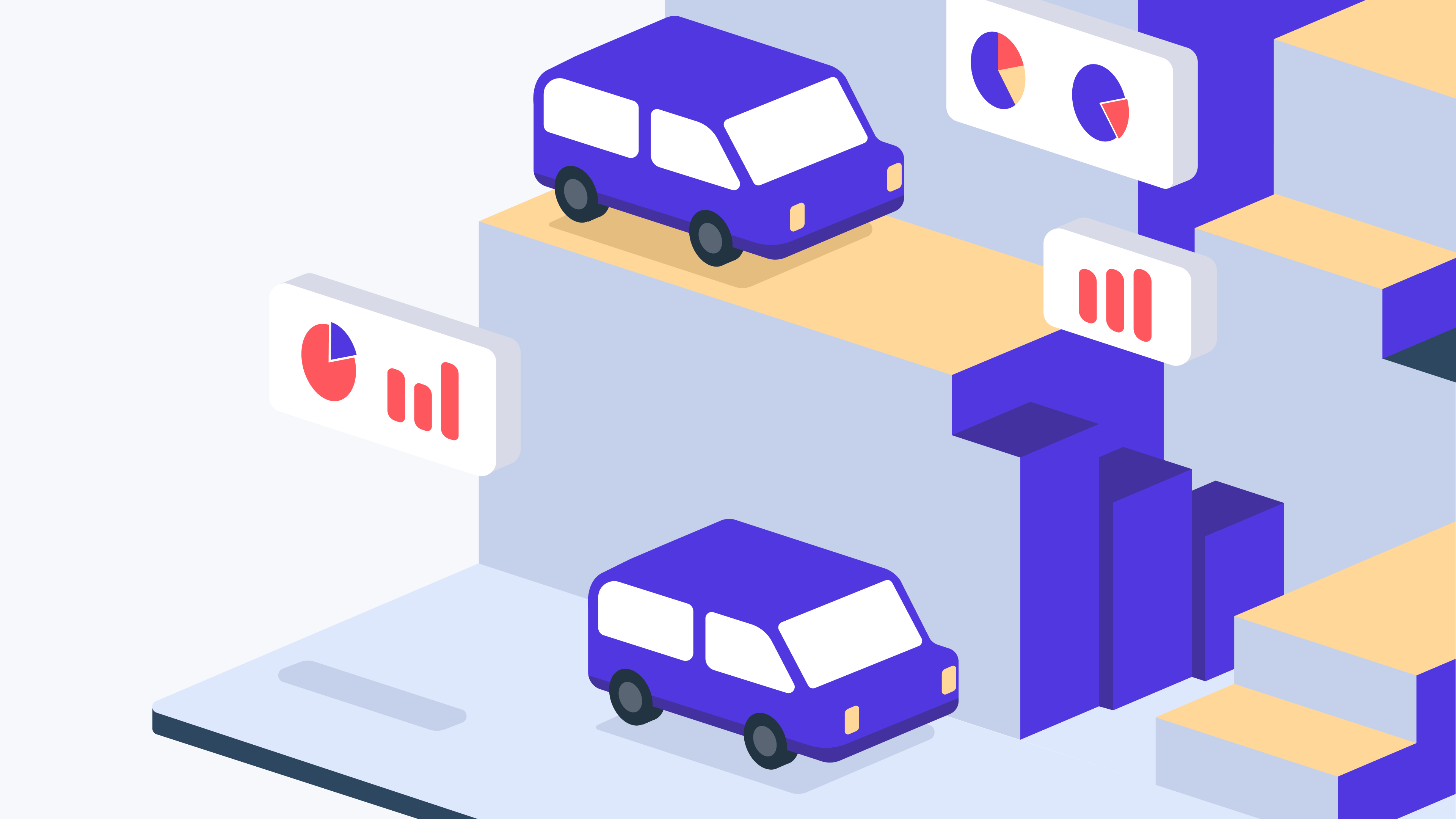 A microtransit pilot project is a low-risk way to test on-demand transit, prove its value and see if it’s the right solution for you. But once your pilot is over, what do you do with what you’ve learned? Here are some ways you can successfully expand what you’ve already built during the trial phase.

There are many ways to pilot microtransit. You can create custom services for different times of the day, for specific groups of people, and for specialized services like paratransit or non-emergency medical transportation (NEMT). You can put it to the test in certain communities as a first-mile-last-mile solution and use it for pop-up transit in the case of a temporary event or situation like the COVID-19 vaccination campaign.

Pilots, by their very nature, have a beginning and an end. If the pilot is successful, you might choose to keep microtransit as part of your public transport system. While you can learn a lot from a short-term microtransit project, scaling this type of service beyond the pilot’s parameters can feel daunting — but it doesn’t have to be. Here are some ways you can grow the micro version of your microtransit. 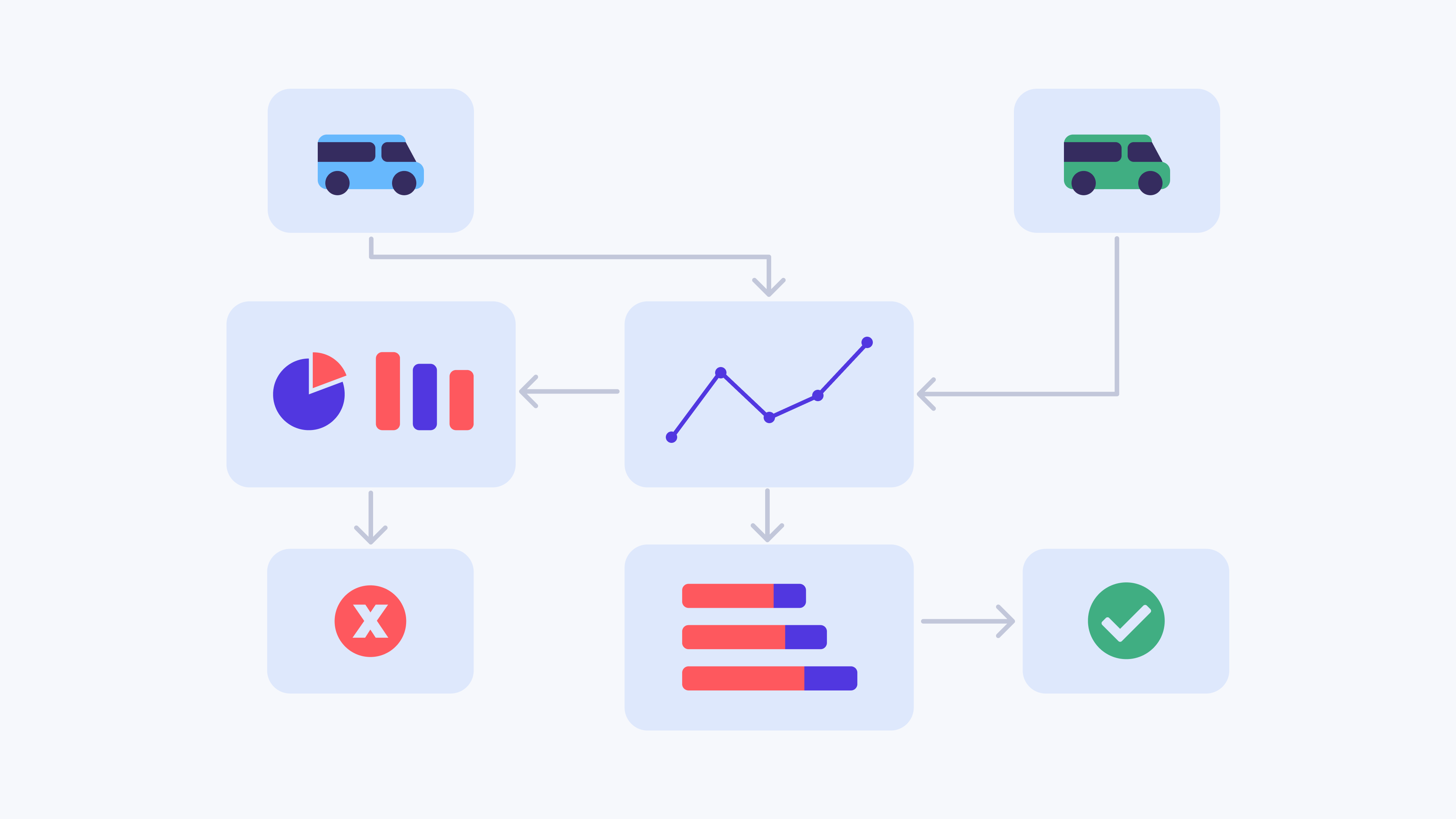 Look to your microtransit pilot's data

A microtransit pilot can be valuable on many fronts. It allows a transit agency to try out on-demand software and to evaluate how it can integrate into its existing technology ecosystem. It’s also an opportunity to train a select few drivers and dispatchers on a new system, providing insight on best practices as well as a way to A/B test service configurations. Finally, it’s a good way to get a sense of ridership and other key performance indicators, including wait times, the number of passengers per vehicle hour and whether on-demand is good for a specific area or demographic.

During a microtransit pilot, you can collect lots of valuable data from operational metrics shared through weekly reports, ridership numbers, app reviews, and rider surveys. With this data in hand, you can gauge actual public transit demand as well as true origin-destination information to determine whether on-demand or fixed-route transit is a better fit.

Learning from a trial, however, means setting goals right at the very beginning. These can be whatever is valuable to you or your community. Maybe your aim is to increase ridership in a certain service area by 10 percent or bring transit to areas of your community that are underserved or reduce costs while improving frequency. Without objectives, a pilot is bound to fail because you can’t measure success if you don’t define it. 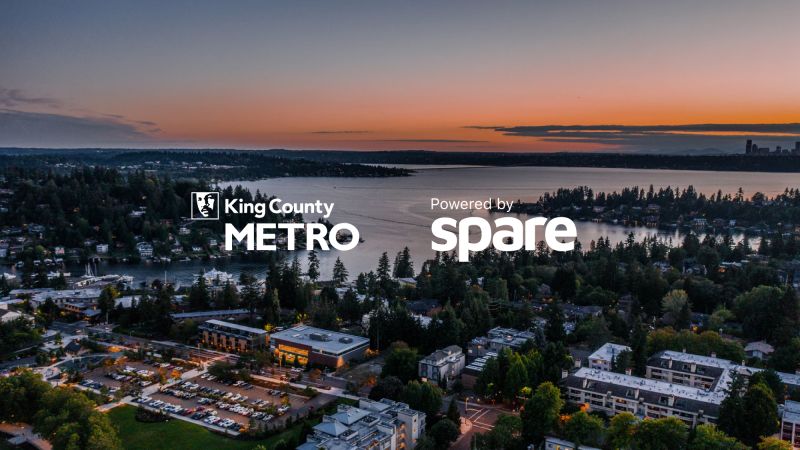 Take your microtransit pilot and do more of the same

If you’ve looked at your data and concluded that your microtransit pilot achieved the goals you set, you should consider scaling the service.  There are many ways to do that. Let’s say you piloted microtransit between 8pm and midnight to replace fixed-route nighttime service. Next, you could try starting your microtransit at 6pm or 7pm instead and evaluate whether it still meets your goals. Spare partner King County Metro in Bellevue, WA began its microtransit service, Crossroads Connect, as a test, offering the service in the afternoons only. Once the agency determined that riders were indeed using it to connect to fixed-route buses, it opted to introduce evening hours, followed by morning service.

You can also do something like increase the coverage area of microtransit or extend the microtransit concept to create different service configurations like on-demand paratransit. Southwest Transit in Eden Prairie, MN began its on-demand journey by offering a microtransit, gradually adding smaller services on top like vaccine transit, an airport shuttle, and Prime MD for NEMT.​

In Medicine Hat, Alberta, what started as a pilot to replace underutilized evening fixed-route buses in the city’s north end with microtransit, is now an important part of the Medicine Hat Transit’s service and has expanded from two neighborhoods to four.​

The importance of scaling methodically

Why not just go full throttle post-pilot and roll out microtransit to your entire transit network? Studies show that this approach is likely to fail. A pilot is a controlled way to introduce change. Its participants are often invested in the project and, as a transit agency, you can dedicate resources to really educating riders and staff that are part of the pilot.

In a fast and wide roll-out, stakeholders don’t have that same, safe cocoon through which to experience this change. A phased implementation allows you to bring people into the fold at a manageable pace. Essentially you are creating ambassadors who can act as your change agents as you continue to grow your on-demand microtransit over a period of time.

Gradually scaling your pilot also brings lots of flexibility to the table. You can launch a service where and when it’s most needed, allowing you to properly allocate resources like vehicles and drivers without overinvesting. During 2020’s devastating forest fires in Oregon for instance, Rogue Valley Transportation District launched on-demand transit to help in the evacuation efforts. It was able to quickly and easily change routes based on demand for the service.

Armed with the right knowledge and strategy, expanding your microtransit pilot to new riders, coverage zones, and service configurations can be easy. Using a platform like Spare, which includes planning, operational and analytics tools, as well as a team that wants you to see you succeed, can facilitate both your on-demand pilot and its subsequent expansion. To find out more, get in touch at [email protected].