Closing the loop: How microtransit addresses the first-and-last-mile transportation problem

Getting to and from the bus or train stop can sometimes be half the battle. But with automated microtransit, transit agencies can start to close this gap and spark a change in the way we move. When transit is inaccessible or inconvenient, it becomes unattractive. Passengers living outside busy transit corridors are looking for ways to commute using communal transportation like fixed-route or trains but often have trouble bridging the gap from home to hub. This has created a problem that people in the mobility world call the first-and-last mile challenge. It happens when someone living in the suburbs must drive to the commuter train or when a workplace is far from the bus stop.

According to a study from consulting firm McKinsey, transit usage dips by 90 per cent when a rider needs to walk more than half a mile to the nearest stop. Instead of taking transit, some may opt for a personal vehicle, which increases road congestion and consequently CO2 emissions.

Those without access to their own transportation — people who cannot drive or who can’t afford to — are also restricted from accessing opportunities and services, widening that gap even further. For example, in San Diego county, households in the lowest income bracket are three times less likely to own a car than the county average. Researchers also found that low-income workers who drive in San Diego have access to 30 times as many job opportunities as those who rely on public transport. 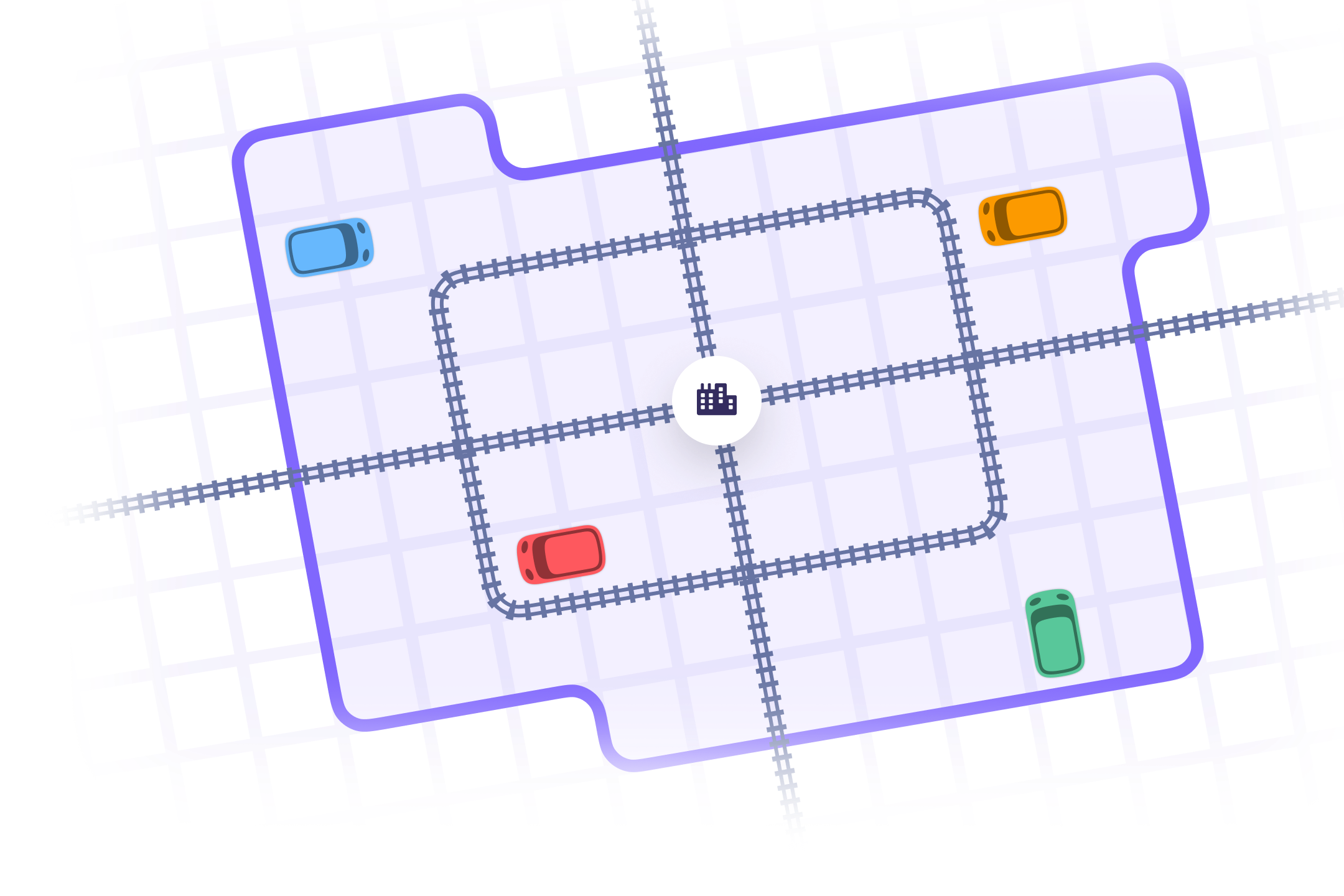 Exploring microtransit as a solution

Increasing transit access isn’t simply a matter of running more buses or expanding fixed-routes. Transit agencies are under immense pressure, particularly in the aftermath of the COVID-19 pandemic. Simply adding buses to a schedule with the hopes it solves the first-and-last-mile challenge can be costly and inefficient depending on ridership levels.

On-demand microtransit, which is a pooled service delivered via small-scale vehicles, is increasingly being seen as an important tool to close this gap. That’s because transit agencies only need to run vehicles when there is demand, which can be optimal for less dense areas that might see it drop off-peak. Routing also adapts to demand, meeting people where they are.

Research shows that introducing demand-driven microtransit can actually drive overall public transit demand thereby encouraging a modal shift. A survey of Spare riders supports this position. According to the poll, almost 30 per cent of respondents said that on-demand enabled them to take a trip they otherwise wouldn’t have taken. 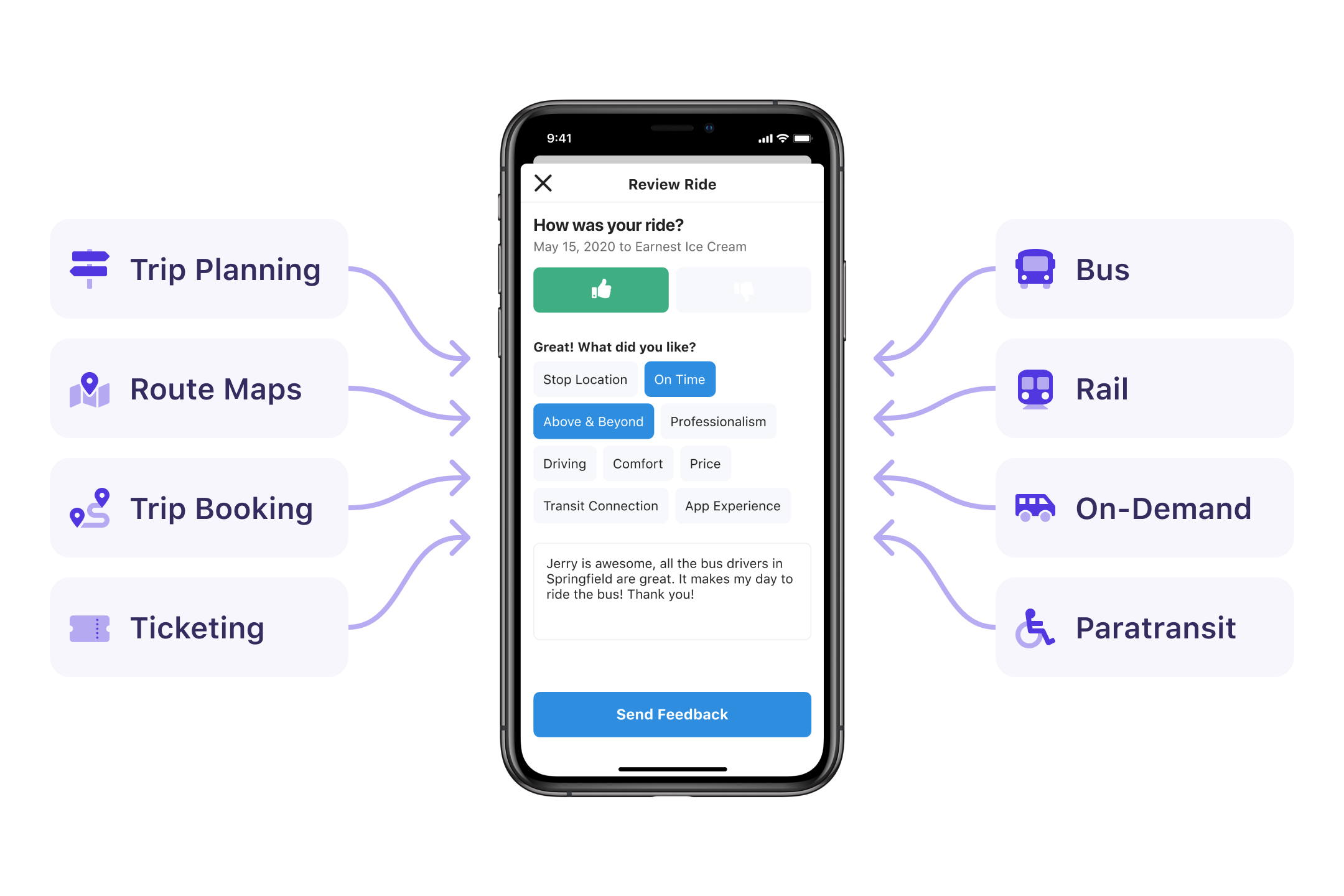 Interoperability is the key

Microtransit alone isn’t the answer to our first-and-last-mile problems. It’s a true game-changer when it’s part of a larger, transit network – one that includes fixed-route and potentially other modes like bike-share. This concept is called Mobility as a Service (MaaS) and it allows riders to complete their end-to-end journey, from journey planning and booking to payment, across different modes using one system. The rider doesn’t have to purchase individual tickets, download several apps or manually sync up microtransit to fixed-route timetables; they use one interface, increasing the attractiveness of on-demand for that first or last leg of their trip.

This is how on-demand transit works in Durham Region in the Greater Toronto area. Since launching microtransit through Spare in the fall of 2020 amidst the ongoing COVID-19 pandemic, 10% of total requested on-demand rides made with Durham Region Transit (DRT) are multimodal. In other words riders use it to connect to other transportation. They do this through an integration with the Transit app, which brings multiple operators and modes together into a complete user-facing mobility app. 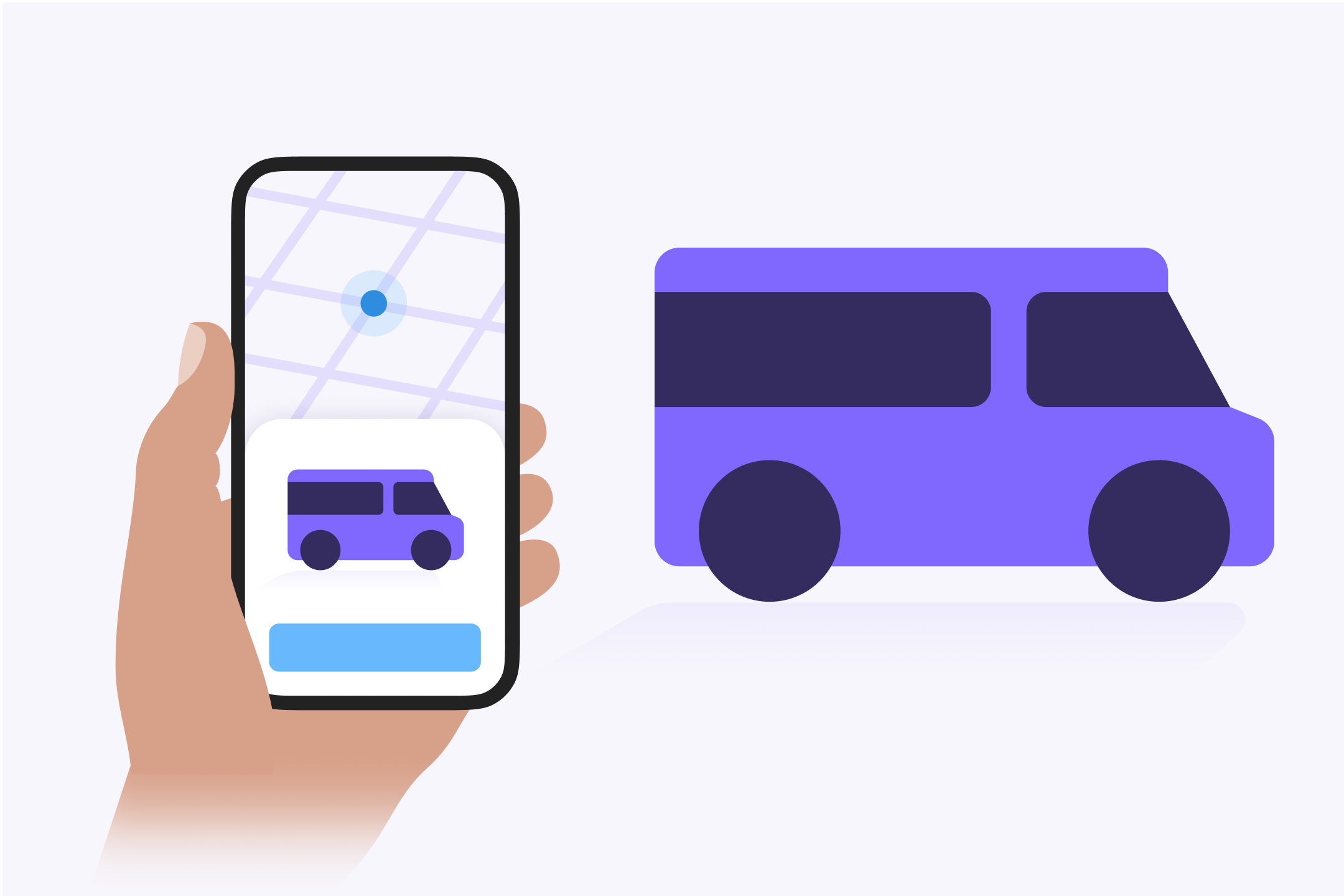 In many ways, Spare’s version of on-demand microtransit is similar to modern ride-hailing like Uber and Lyft. Riders use an app to book travel. Then an algorithm pairs the request with the best possible vehicle based on cost and routing, efficiently pooling riders onto the same ride when appropriate.

But since the advent of ride-hailing, our cities have seen a disturbing trend. Instead of keeping cars off the road, it often adds to traffic congestion. Also, because ride-hailing is not part of the transit network, it’s rare that a passenger will use it to complete their first or last mile. Instead they are more likely to substitute a public transit journey with ride-hailing. On the other hand, according to the Spare rider survey, 51 per cent or respondents used pooled, on-demand transit to replace trips in private vehicles (taxis, ride-hailing and cars). 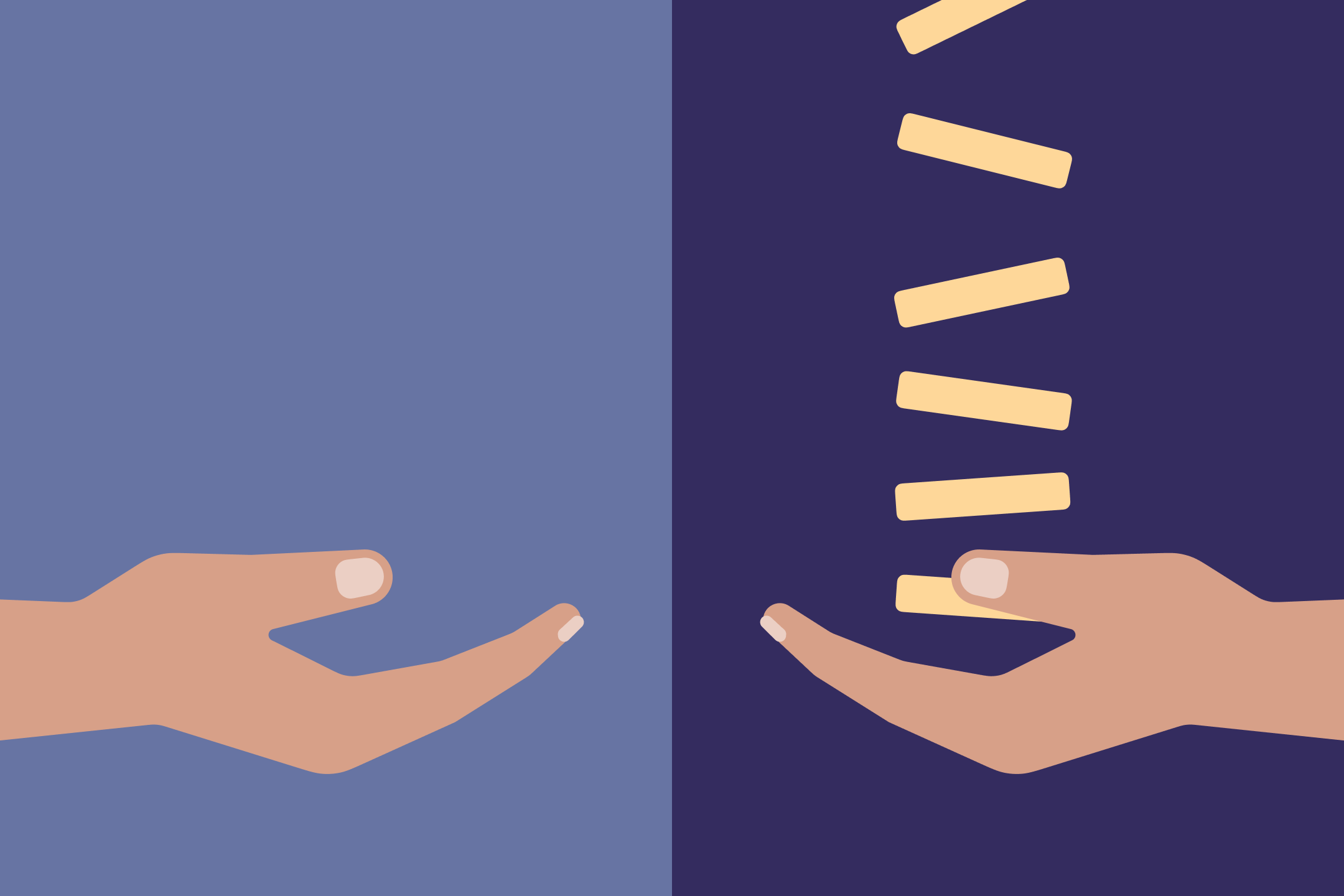 A solution that makes financial sense

On-demand microtransit is an incredibly flexible way for transit agencies to expand their services and bring collective transportation to more people. It requires little upfront investment and with the right platform, one that prioritizes automation, efficiency and across-the-board optimization, it can bring about significant operational savings.

The first-and-last-mile challenge isn’t going away and neither is our need to make our cities greener. According to the Environmental Protection Agency, the transportation sector accounts for nearly 30 percent of greenhouse gas emissions in the United States. Aside from electric-vehicle adoption, getting more people to share fewer vehicles is the best way to bring that number down. And ensuring everyone, everywhere can get to mass transit without putting the onus on transportation authorities to run money-losing, empty buses, is the crucial piece of the puzzle microtransit was made to solve.