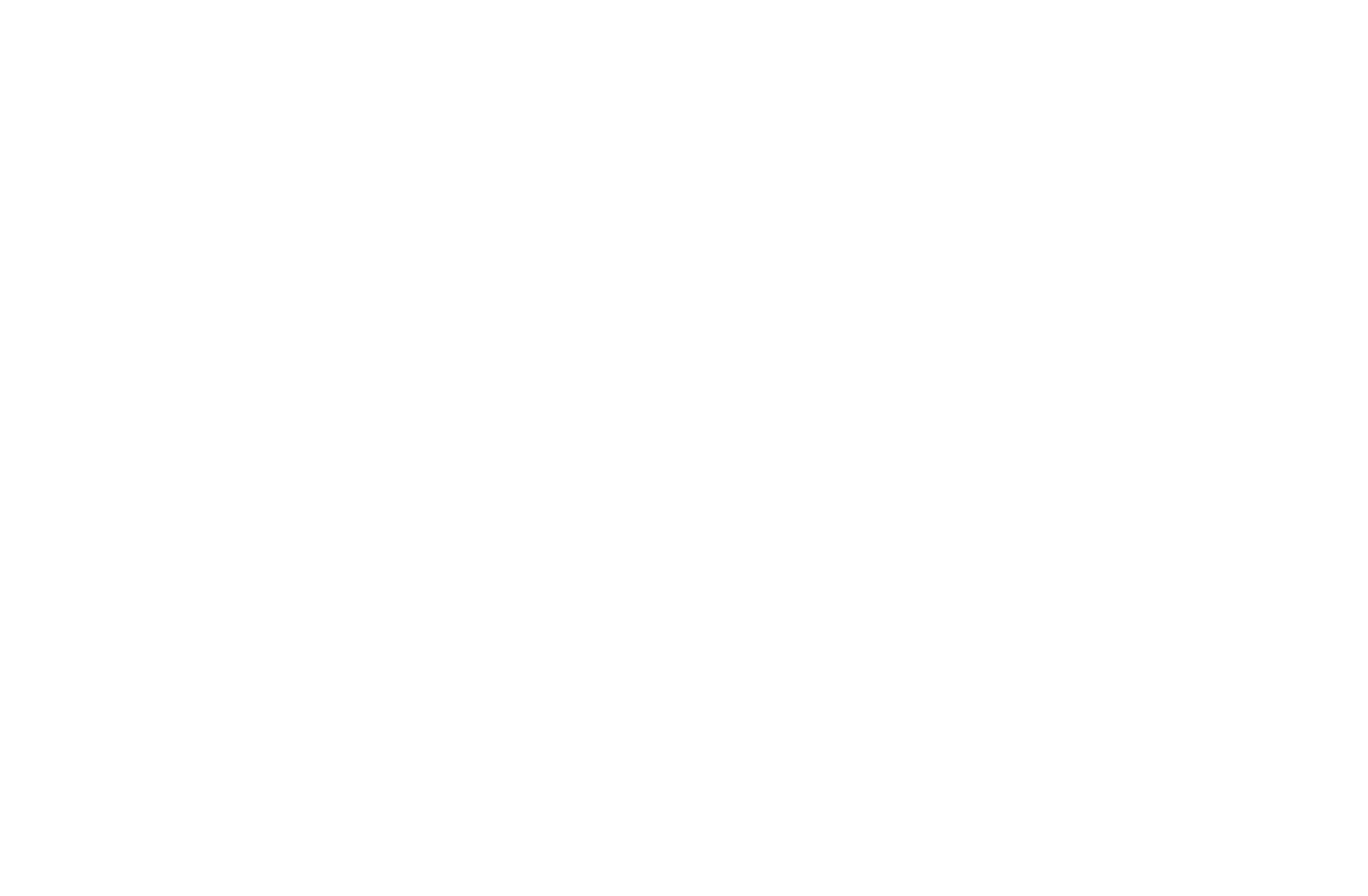 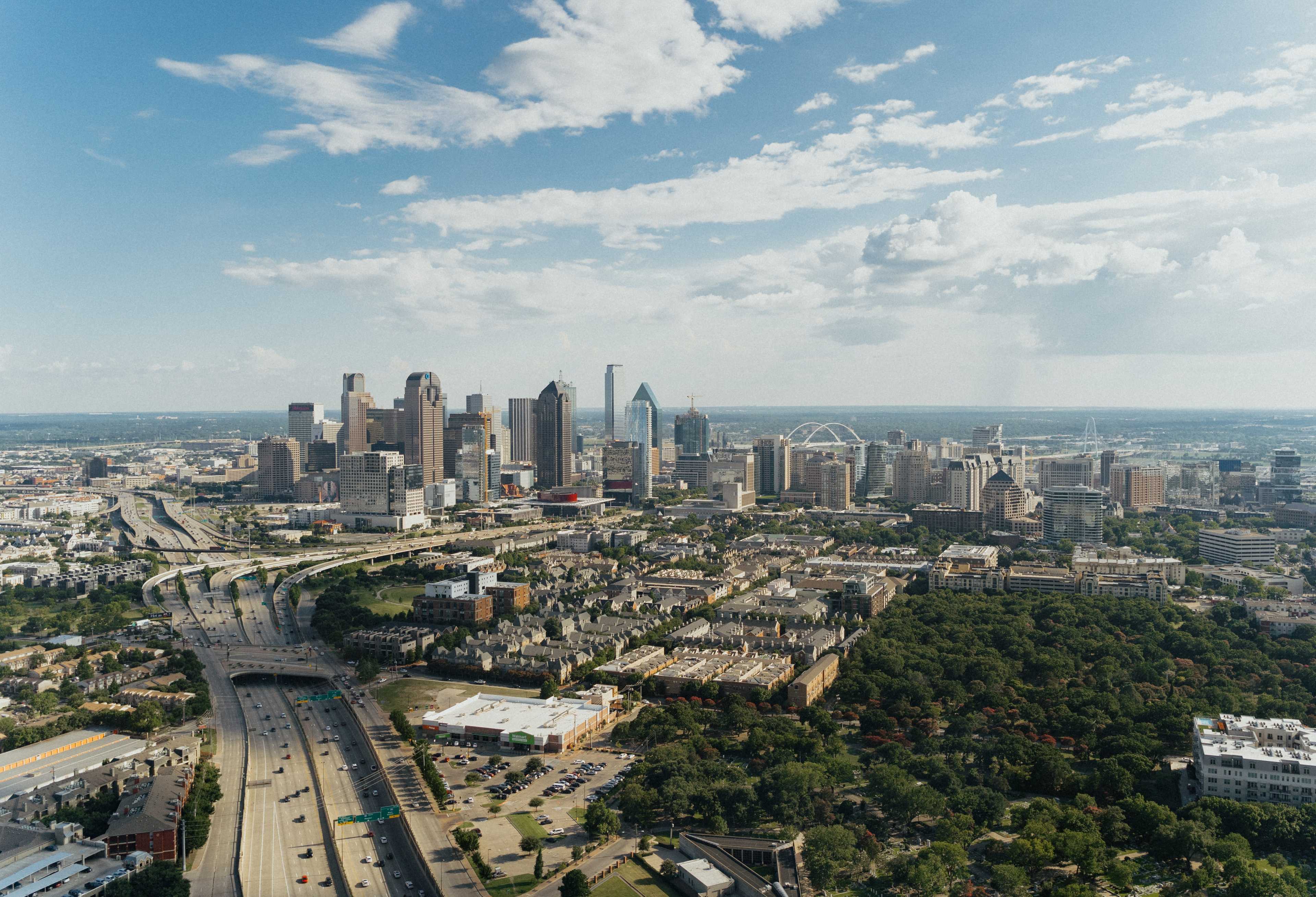 STAR Transit serves multiple counties and cities adjacent to the Dallas metropolitan area. Many of its riders use STAR Transit to connect to the Dallas Area Rapid Transit (DART) network, which also offers on-demand microtransit powered by Spare.

The agency’s microtransit service, STARNow, was implemented to complement its fixed-route bus service and replace under-performing bus routes. Trips are booked through the STARNow app and service is available by reservation only.

In order to serve the area’s older population and those with limited mobility, in addition to the general population, all on-demand vehicles are equipped with lifts, therefore meeting ADA paratransit requirements.

STAR Transit launched the Spare-powered on-demand microtransit service, STARNow, in the fall of 2019 to meet the evolving needs of its riders. When fixed-route ridership declined a few months later with the onset of COVID-19, STAR Transit already had the infrastructure in place to shift more of its operations to on-demand microtransit. The agency was able to make quick, data-based decisions on when and where to expand microtransit using Spare, allowing it to be as nimble as it needed to be. For instance, in Mesquite, the agency used Spare’s simulation software to determine it could indeed expand the STARNow service travel zone without additional resources.

Using Spare’s Open API, the agency partnered with DART, giving STAR Transit riders access to the GoPass app, which allows riders to take multi-modal trips throughout several counties in the Dallas area. They can book and journey plan across networks using a single, seamless interface, as well as pay.

COVID-19 taught us that we can be quite nimble when we need to be and that we have the staff willing to adapt with us. We were quickly able to shift resources to the booming STARNow service when fixed-route ridership fell, thanks in large part to Spare’s customer service along with how easy it is to create new services and zones in Spare.

As of April 2021, STARNow employs 10 dedicated vehicles across four service zones in the STAR Transit service area. The on-demand microtransit service performs thousands of trips per month and has an average of 2.8 passengers per vehicle hour (PPVH). Over time, since just after launch to mid-2021, ridership has increased close to 400 percent.

Roughly 30 percent of trips are on-demand, with the rest being scheduled in advance, and almost half are booked through the STARNow app.