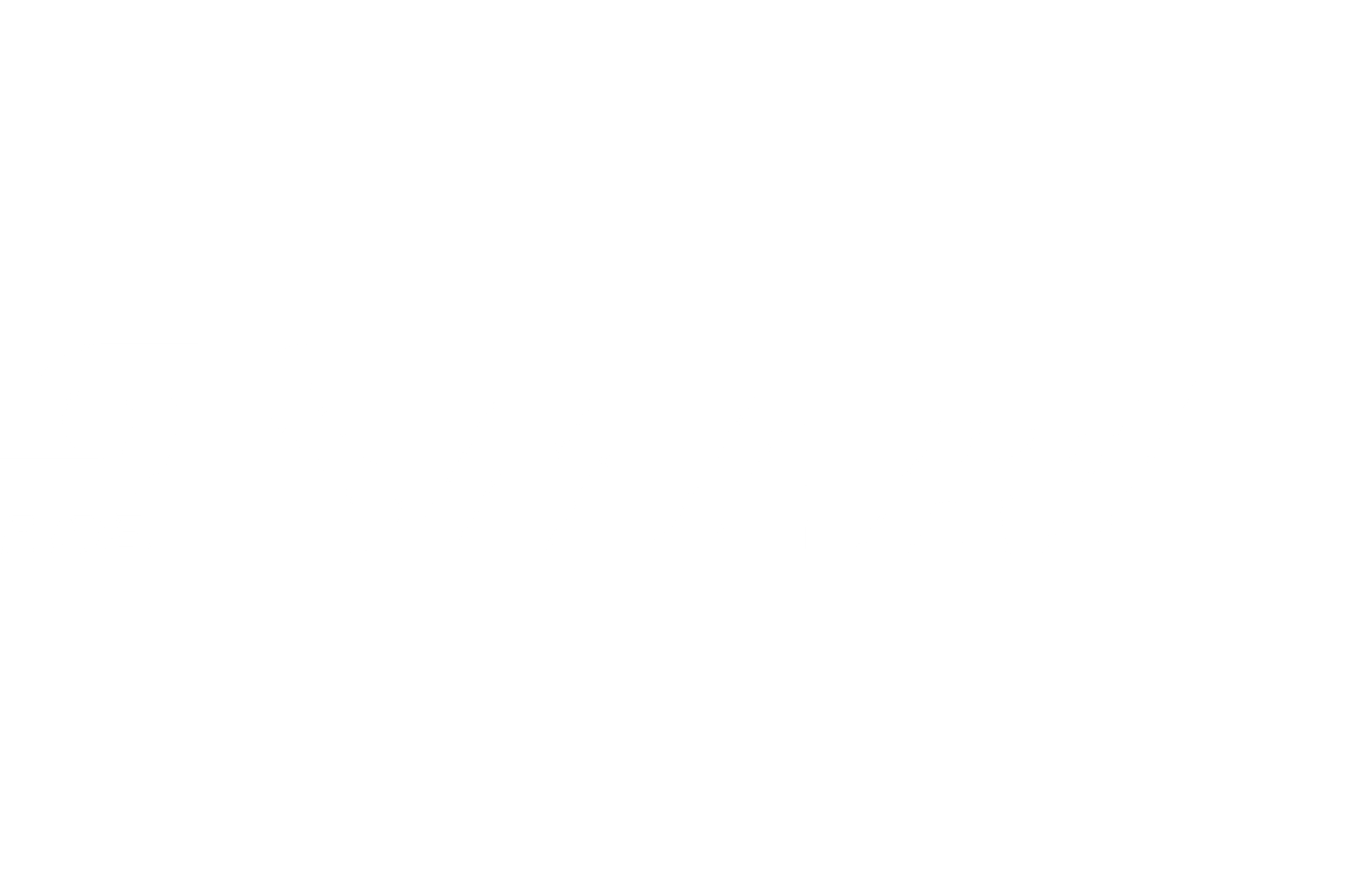 Simulating the potential of microtransit in Metro Detroit 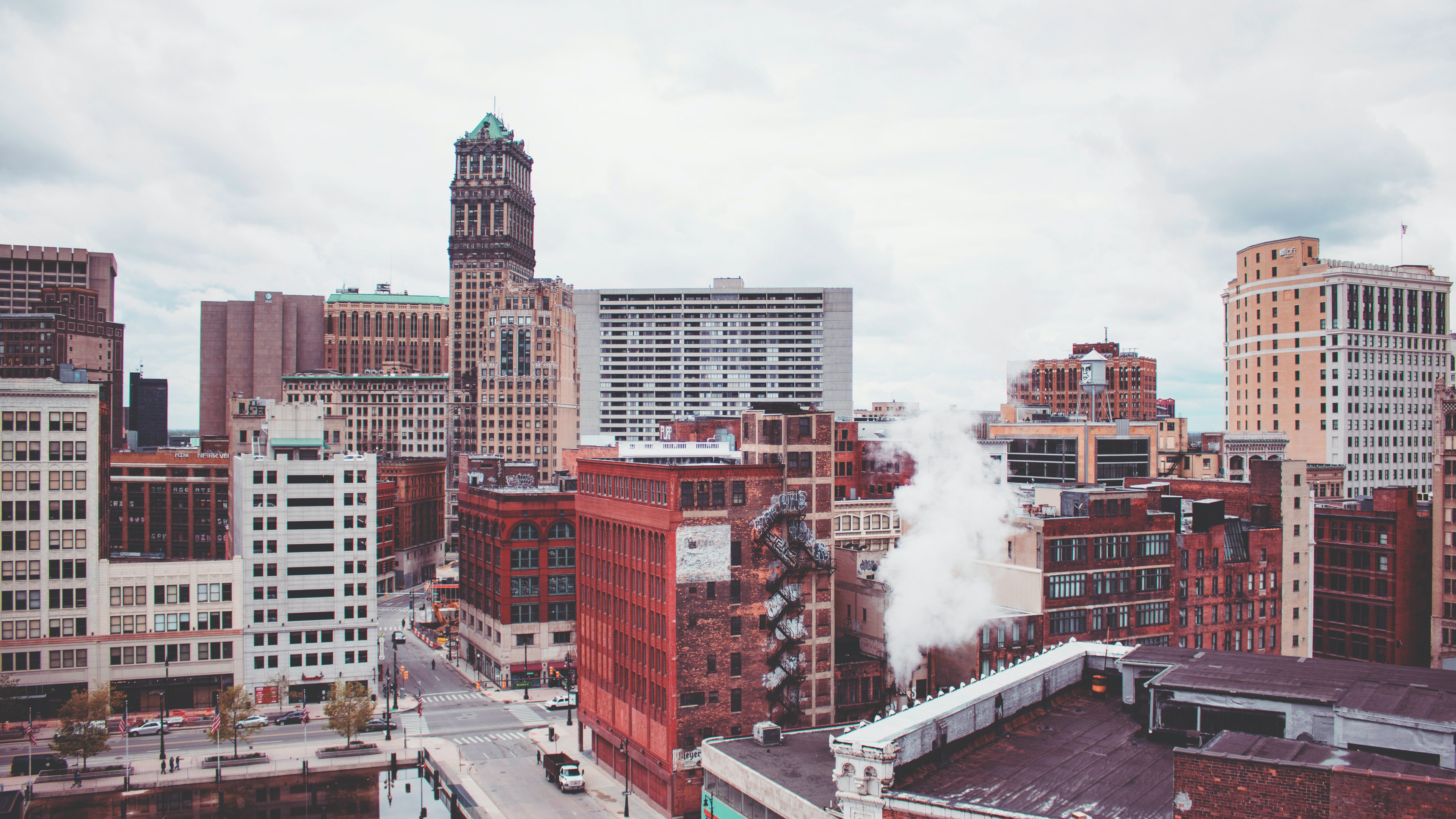 Evaluate the feasibility of microtransit in southeast Michigan and propose the most optimal structure for four new on-demand zones.

As part of SMART’s procurement strategy, Spare carried out a feasibility study of four microtransit zones spread across the region: Dearborn, New Baltimore, Hall Road and Oakland Mall/Somerset. The cutting-edge Spare Realize simulation tool was used to plan and optimize the configurations of the zones, as well as microtransit links to SMART’s wider transit network.

Spare's expertise provided valuable insights to inform SMART’s upcoming Request for proposal (RFP) – thus paving the way for the launch of a successful microtransit that truly benefits the citizens of Metro Detroit.

Spare has developed a four-step simulation framework that has been tested and validated in cities around the world. This was used to simulate the potential performance and costs of microtransit across Metro Detroit.

"This feasibility study is a blueprint for data-driven planning in the transit industry. I am confident the insights provided by our Spare Realize tool will empower SMART to provide state-of-the-art microtransit to Detroiters. I cannot wait to see on-demand vehicles on their streets!"

First, the total volume of demand in each zone was estimated using census data and SMART ridership data. Second, trips with realistic origins, destinations and times were generated based on expected demand for different trip types (e.g. home, work, recreational or healthcare trips).

Finally, Spare interpreted the results by applying its industry expertise to the data, and collaborated with the SMART team to continuously refine the approach. Incorporating feedback throughout the project meant the final recommendations were properly tailored to SMART’s needs, and they can now be deployed across Metro Detroit.

Spare’s analysis revealed that ridership could exceed 450 daily trips across the four zones, with the possibility of excellent waiting times and pooling ratios. Detailed costings were provided to show how each zone’s unique characteristics will offer different levels of return to SMART.

From an operational standpoint, Spare demonstrated the efficiency benefits of implementing a stop-to-stop model and recommended vehicle right-sizing to save on costs. Spare’s modeling also showed how merging two zones would benefit riders without impacting SMART’s bottom line.

SMART now has a rigorous understanding of how microtransit can be implemented successfully across its service area. It is well-equipped to move into the next phase of its strategic procurement approach.