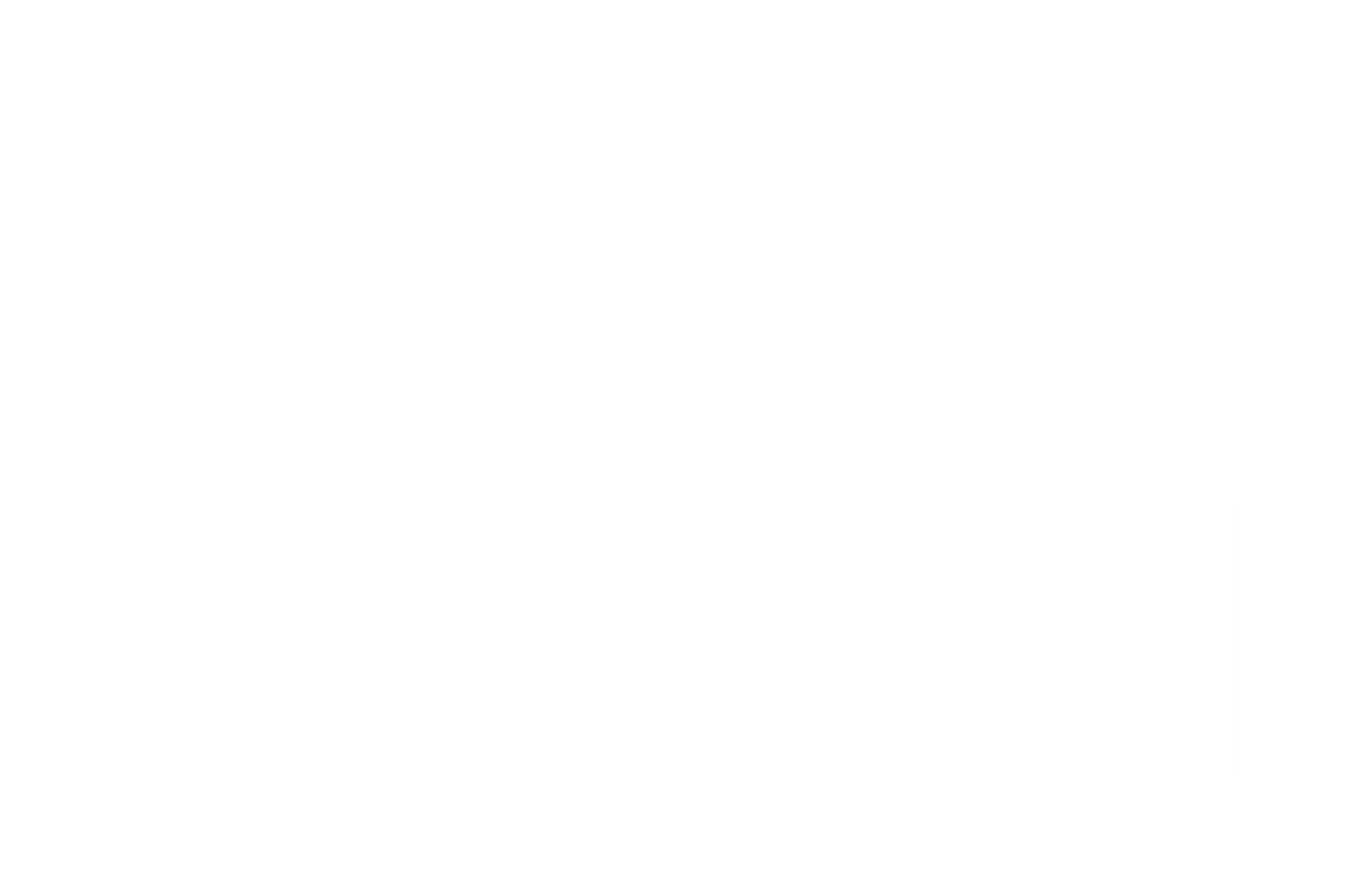 Making a community impact in Oregon 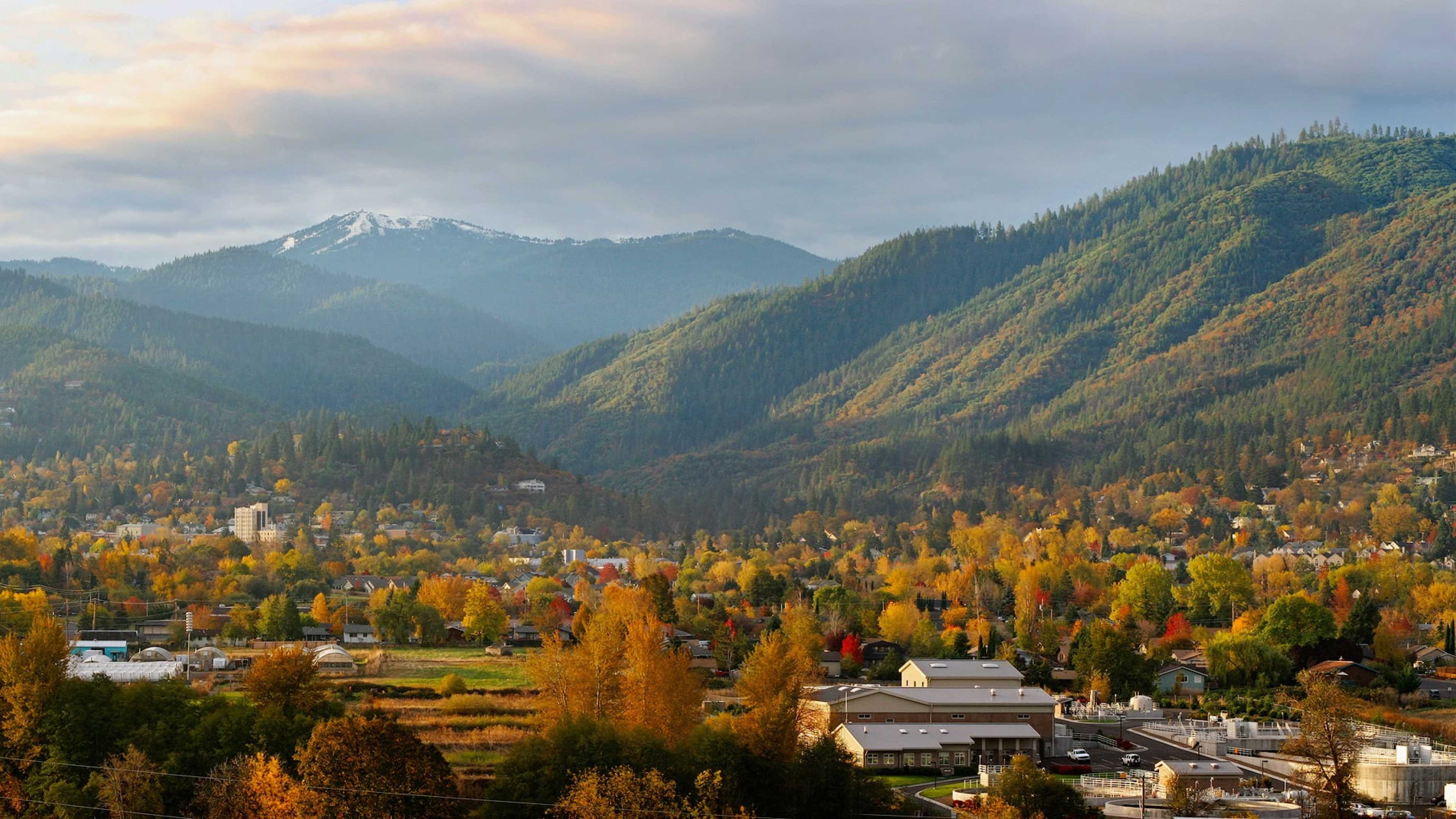 Provide a microtransit service to residents of a small, geographically challenging town, to empower them to access the town’s facilities and fixed-route transit to other communities.

Ashland’s geography presents difficulties for traditional fixed-route transit vehicles. This provided Rogue Valley Transit District (RVTD) with a unique opportunity to innovate and design the region’s first on-demand microtransit fleet tailored toward the general public. With the help of a $400,000 grant from the Statewide Transportation Improvement Fund, RVTD joined forces with Spare to operate the Rogue Valley Connector. The 18-month pilot service allows residents to connect with the major transit line that connects Ashland to surrounding communities.

As a small town with unique geography, Ashland presents a series of unique challenges:

"This is a real life-changer. It gives me independence to get places where the bus doesn’t go, and that’s real important. I sometimes take the taxi, but that’s $12 plus tip. I can walk it with Spidey, my service dog, but it’s six miles or more."

The residents and City Council of Ashland had been requesting a microtransit service for many years. Today, it is the only town in Oregon using both on-demand and dedicated paratransit services.

The Rogue Valley Connector operates with ‘virtual stops’ on a flexible schedule. The stops include connections to the fixed-route system and other popular destinations such as malls and a university. The virtual stops are much closer to residents’ doorsteps than most transit stops, and the rides never involve a transfer. The service’s two vans are ADA-accessible, and one includes a wheelchair lift. All these factors represent a fundamental improvement to the transit experience across Ashland.

"RVTD has been deeply satisfied with Spare's robust backend, highly skilled staff, and exceedingly responsive customer service. Their cutting edge approach to microtransit service has enabled RVTD to push public transit into new regions and increase mobility for individuals who otherwise were unable to be served."

The principal target ridership includes families, seniors, disabled people and those getting to medical appointments, although the service is open to all residents. Spare Engine, a flexible algorithm that optimizes routing and matching, pools riders with others traveling in similar directions. This approach balances efficiency with convenience and sustainability.

"The service operates under the same fares as existing fixed routes, so it provides an economical option for travel within the city limits."

Rogue Valley Connector was designed to lessen the town’s carbon impact by reducing the number of vehicles on the road, in turn easing the traffic and parking demand in the city. With an average waiting time of only 7 minutes, the service also allows residents to access jobs, schools and healthcare much more conveniently by transit.

Since Spare partnered with RVTD, over 40% of trips have been pooled between riders who may not have known each other. This helps forge a real sense of community among Ashland’s residents.