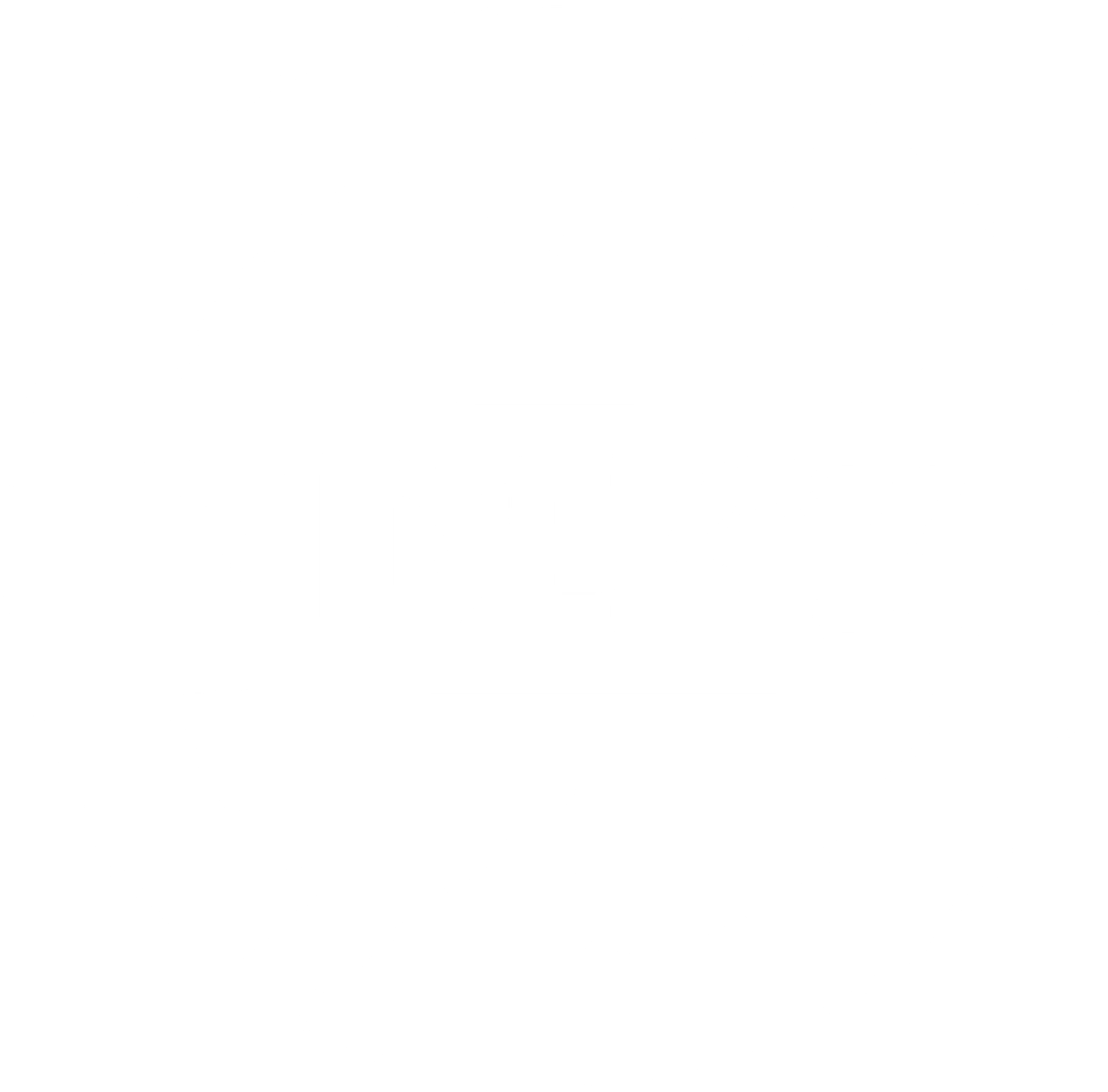 Pinpoint gaps in existing routes and adopt a data-driven strategy to close them within financial constraints.

Chatham is the largest community at the center of Chatham-Kent, a municipality in Southwestern Ontario and home to 110,000 inhabitants. The municipality is primarily rural with other population centers including the nearby Wallaceburg. From the beginning of 2022, Chatham-Kent has been undergoing unprecedented growth perceived as an attractive, affordable and welcoming community for people of all ages.

The core of the transit system exists in Chatham, through Ride CK, operating five fixed route vehicles for the conventional service and four specialized vehicles for the Accessible service.

Prior to Ride CK’s partnership with Spare, riders faced a lack of transit options past 7:15pm, preventing many workers from getting to evening shifts. Noticing rider complaints, Ride CK implemented an evening on-demand service which then served as a pilot for other demand responsive services in the municipality, such as the recent implementation in Wallaceburg. Access to data allowed Ride CK to overcome the communication gap with its third party operators and efficiently allocate rides, avoiding the need for additional vehicles and capital.

Acting on rider feedback, Ride CK launched on-demand to fill the gap in the evenings from 7:15 PM till 12:45 AM from Monday to Friday. This service accommodated work shifts in a far more effective manner at a fraction of the price as Ride CK was able to offer comparable service levels to a fixed route with only two vehicles. The evening service also served as a pilot for other services that they would later roll out in other Chatham-Kent communities, which are much too small to be able to support a fixed route system.

A rider facing app was implemented to reduce strain on call centers when it came to booking a ride on the OnRequest service. This was supplemented with strong pushes for education around the new system, especially for large stakeholder groups such as large employers in the area or social and service groups.

We want to get people where they're going, when they want to get there. Spare’s software has really helped us achieve that goal. The implementation process was very smooth. When we have an issue or a feature we would like addressed, we're seeing that Spare is accepting that feedback and just in our short time together they've launched some new features. We’re very pleased that Spare is constantly looking to improve their product.

The new evening microtransit service in Chatham served as a pilot for other services that would soon roll out in the area: Wallaceburg, the second largest community in the Chatham-Kent region with 10,000 residents, saw an entirely new on-demand service operating within the urban boundaries of the community. Specialized transit services, Chatham Accessible and Wallaceburg Accessible, operate in parallel to OnRequest services, offering curb to curb transportation for those with disabilities.

Since launching with Spare, Ride CK has been able to leverage ride-matching technology to multi-load passengers more efficiently. This has freed up capacity for other riders to secure rides at a time that works for them. The organization achieved efficiencies when scheduling and allocating rides to different vehicles: rather than having to add additional vehicles, data available through Spare Analyze lead Ride CK to see that they have ample capacity for their levels of ridership. With the introduction of a rider-facing booking app, 80% of RideCK riders use technology to book their trips, opening up call centers to take specialized transit booking requests.

OnRequest and Accessible services in Chatham-Kent transformed the overall transit network in the municipality: riders that didn’t have access to private transportation, whether due to income or disability, now have a way to move around.