Spare launches on-demand transit in Odda, outside of Bergen, Norway

Odda, a small town enclosed by the Hardanger Fjord and two national parks, is now covered by an on-demand transportation service

February 17, 2020 (Odda, Norway) — Last week, Spare - the mobility platform transforming transit worldwide - launched a new on-demand public transit service in Odda, Norway with Skyss. The service follows the success of other on-demand transit services launched across the country with Spare and shows how people have increasing demand for innovative, on-demand transportation services. The project was made possible through a partnership between Skyss, Kolumbus, Spare, and Geta.

Odda, a small town enclosed by the Hardanger Fjord and two national parks, is now covered by an on-demand transportation service. Skyss, the public transit agency of the region, decided to launch an on-demand service in Odda, Eitrheim and Tyssedal with the goal of increasing passenger satisfaction. This marks the fifth city expansion of HentMeg in Norway. 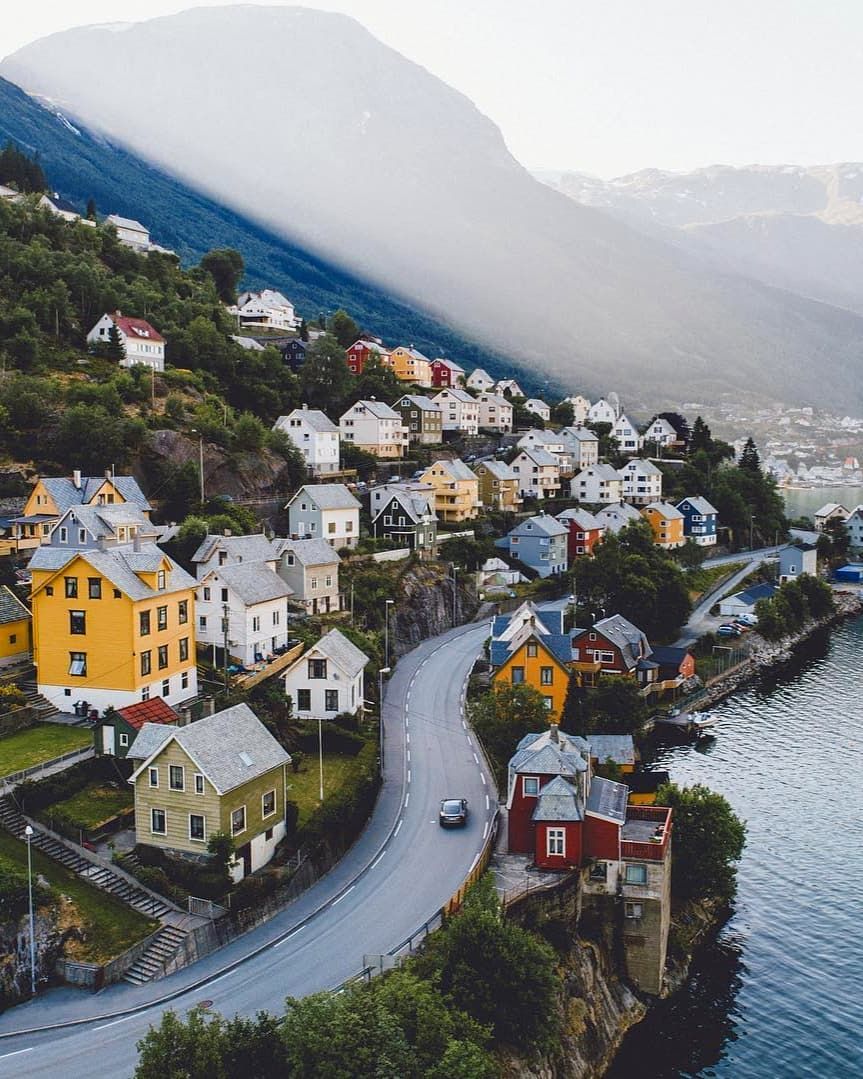 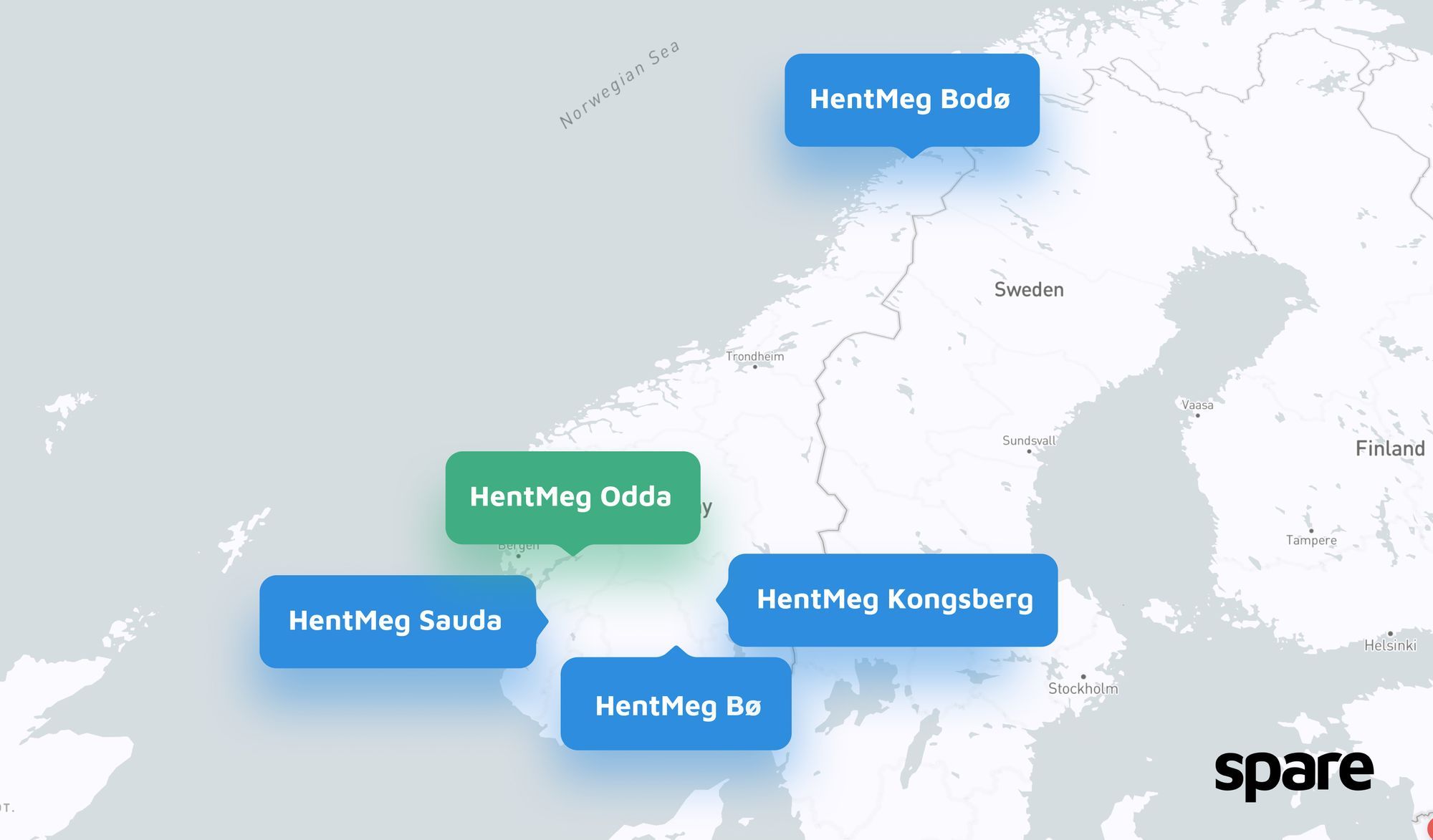 Formerly the three towns by the fjord were served by infrequent fixed bus routes that saw few passengers. With the launch of an on-demand service, Skyss aims to reduce empty driving and also reduce overall vehicle emissions. During the operation, Skyss is eager to learn more about new business models and how to more efficiently run their transportation services.

"We are excited to have launched an on-demand bus service for the population in and around Odda," said Aleksander Bjorøy, a project manager for Skyss. "During the first week of operations, we saw a massive interest in trying out the service. Our goal as a transit agency is to improve mobility and achieve more efficient use or our resources" 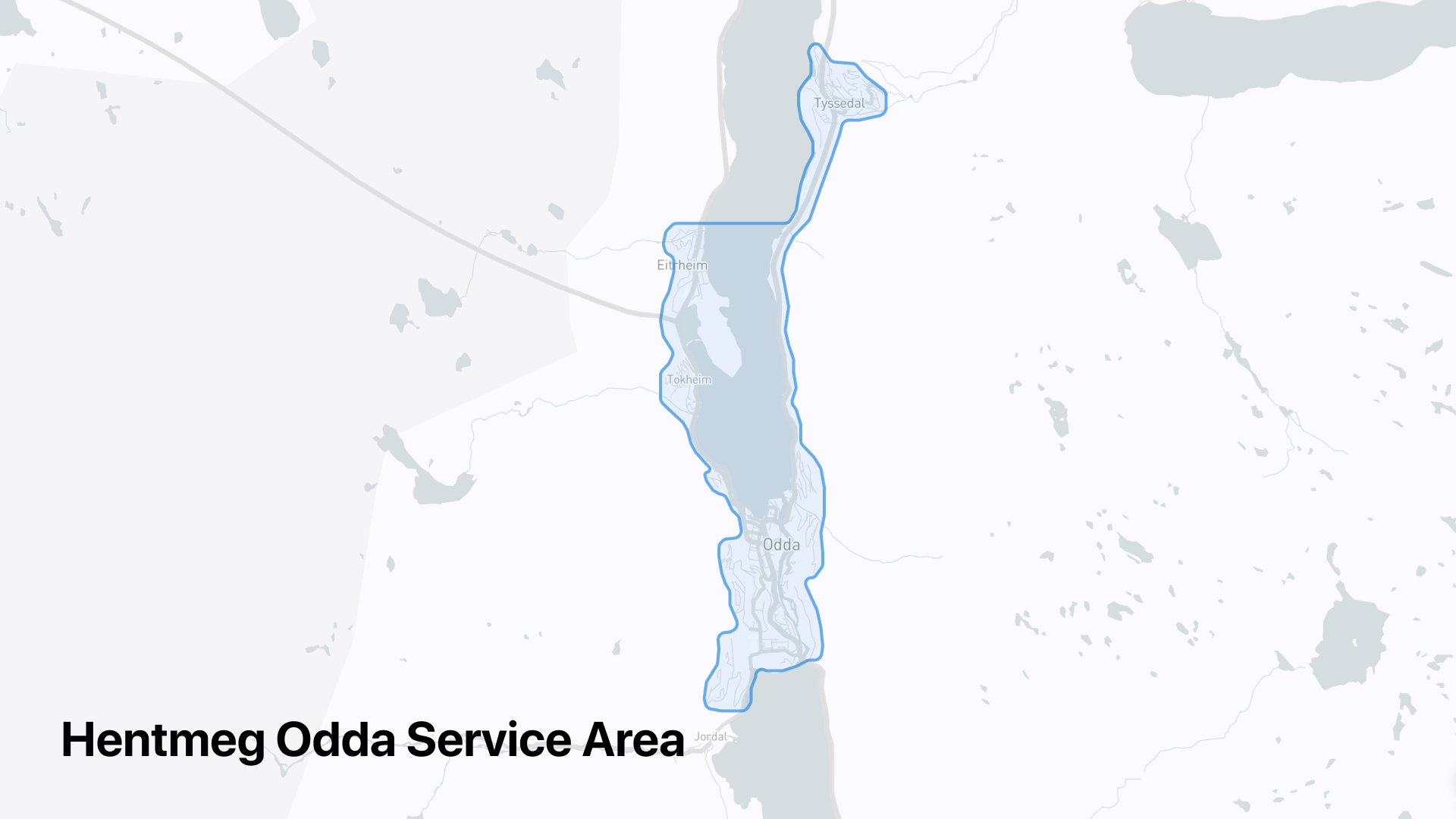 Trusted across four continents and counting, Spare Platform enables cities and transportation operators to plan, launch, operate, and analyze the next generation of mobility services quickly and effectively, including integrated on-demand and fixed route transit systems. Some of the world's largest cities are using Spare Platform as a core piece of the city’s transportation infrastructure to build next generation transit systems - like Dallas, Texas, which was named APTA's most innovative transit system in North America for 2019. To learn more about Spare, visit https://sparelabs.com