AnnouncementRead the takeaways from our latest webinar on optimizing paratransit using tech.Learn More →

Towards automated paratransit and microtransit in Cheyenne

To implement an automated commingled microtransit and paratransit service that gives both riders and transit agency staff a positive overall experience.

In early 2020, the City of Cheyenne Transit Program (CTP) suspended its fixed-route service due to the COVID-19 pandemic. In its place, it launched a fare free microtransit service that it managed using its existing paratransit software, Paraplan.

Suddenly, dispatchers were faced with a much heavier workload and quickly became frustrated. CTP had to find a way to automate their booking, matching and scheduling processes for the new microtransit service while creating more operational efficiencies. It also wanted to give riders the opportunity to book rides via a smartphone app instead of requiring them to call-in.

Once the agency saw it could combine microtransit and paratransit through commingling in Spare, it decided to take another look at its paratransit operations as well. 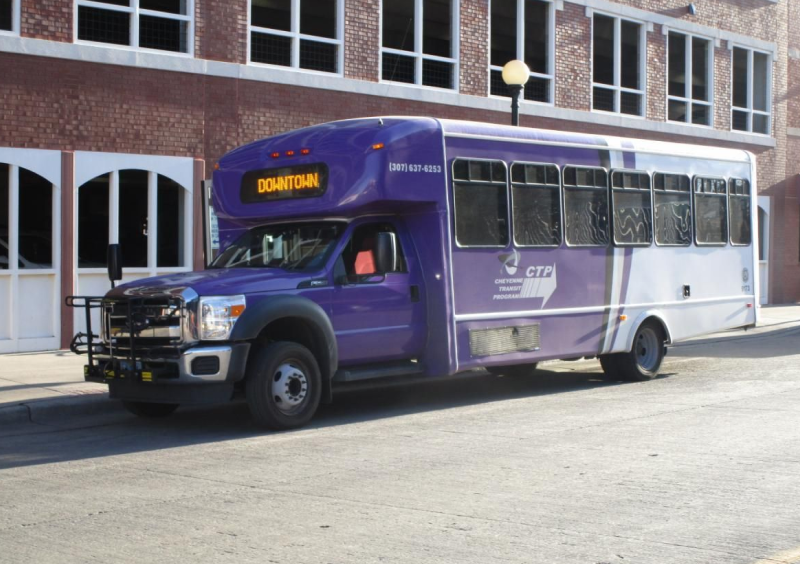 Going with Spare has dramatically decreased the time our riders spend on the telephone with a dispatcher to schedule a trip. The team there has been amazing to work with and we launched in record-breaking time! 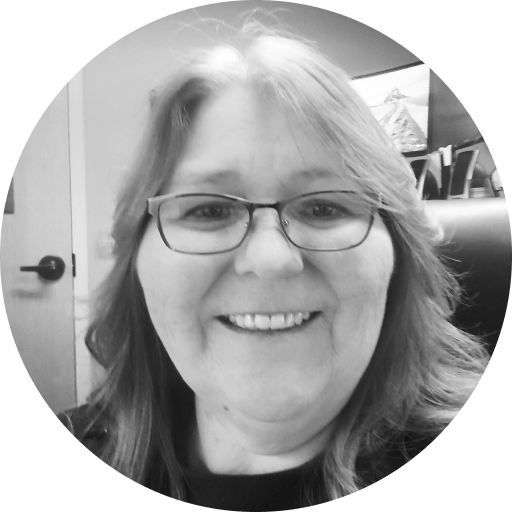 The best investment CTP has ever made. Our efficiency has skyrocketed. This past week we had 1185 completed boardings with an average of 4.11 boardings per service hour and 36.54% pooled trips.

While CTP initially required passengers to call in their ride request, it also introduced an app-based system powered by Spare. This will allow riders to book rides themselves and follow the status of their request directly from their phones.

By commingling paratransit with microtransit, cost per trip has decreased by 36 percent from $46 to $29 compared to the separate systems.

Ridership has increased by 56% and CTP anticipates that it will carry 20,000 more passengers in 2021 than if it hadn’t commingled service. The agency is now able to run its on-demand systems with only three full-time and one part-time dispatchers.

By using Spare’s operational platform together with Spare Engage, CTP has seen a return on investment of 22. In other words, for every dollar spent on Spare, it has saved $22 on operations.