Spare and its joint Canadian/Norwegian consortium, SAGA, has been selected to operate a hybrid autonomous and human-driven public transit service in Norway and Netherlands, a first for Europe. 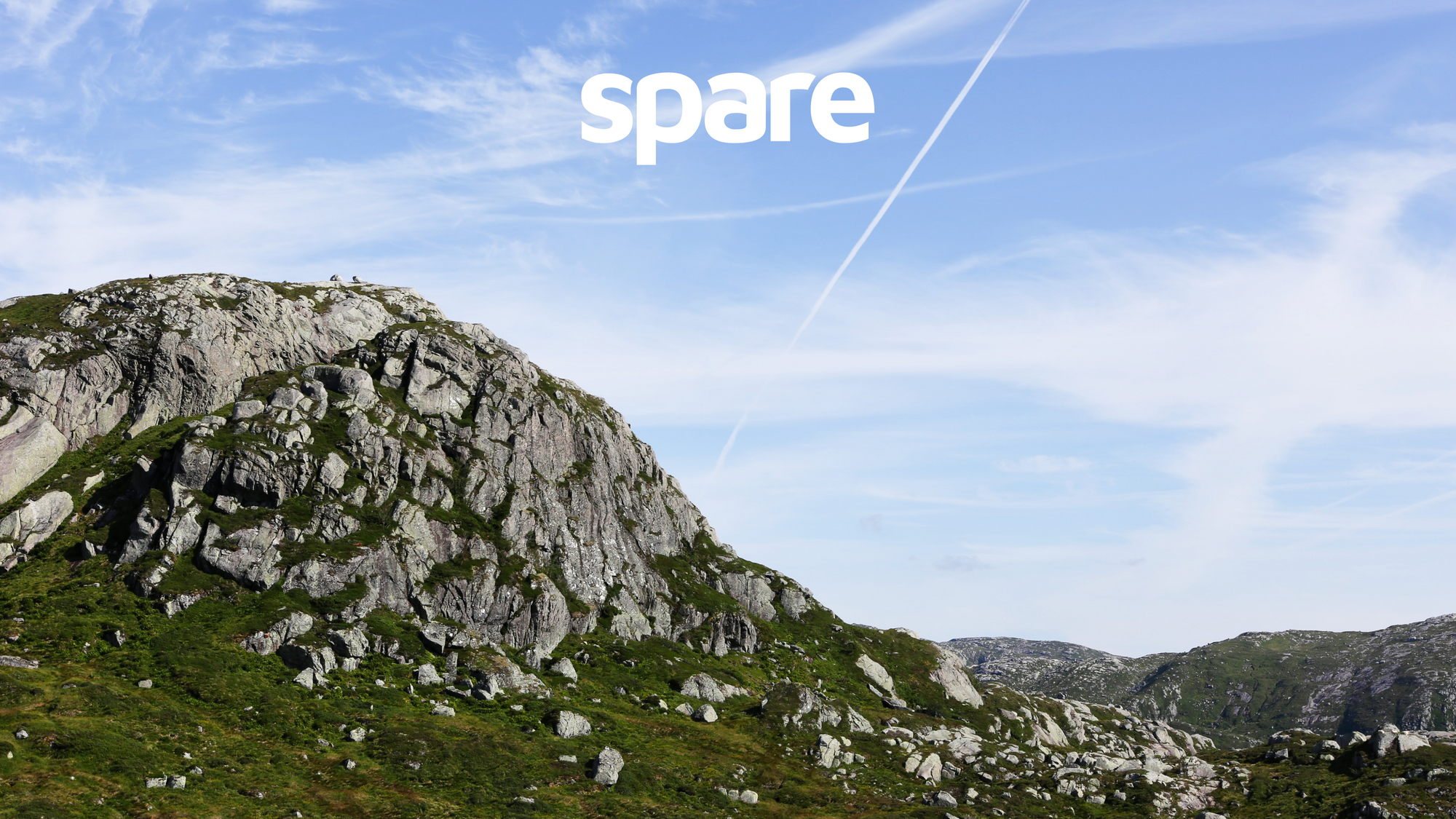 February 10, 2020 (Vancouver, Canada) — Spare and its joint Canadian/Norwegian consortium, SAGA, has been selected to operate a hybrid autonomous and human-driven public transit service in Norway and Netherlands, a first for Europe. After going through a rigorous design and prototyping phase in 2019, SAGA was selected as one of the final three consortia to pilot autonomous transit services in Norway, Netherlands, Finland, Greece and Estonia between April and October 2020. 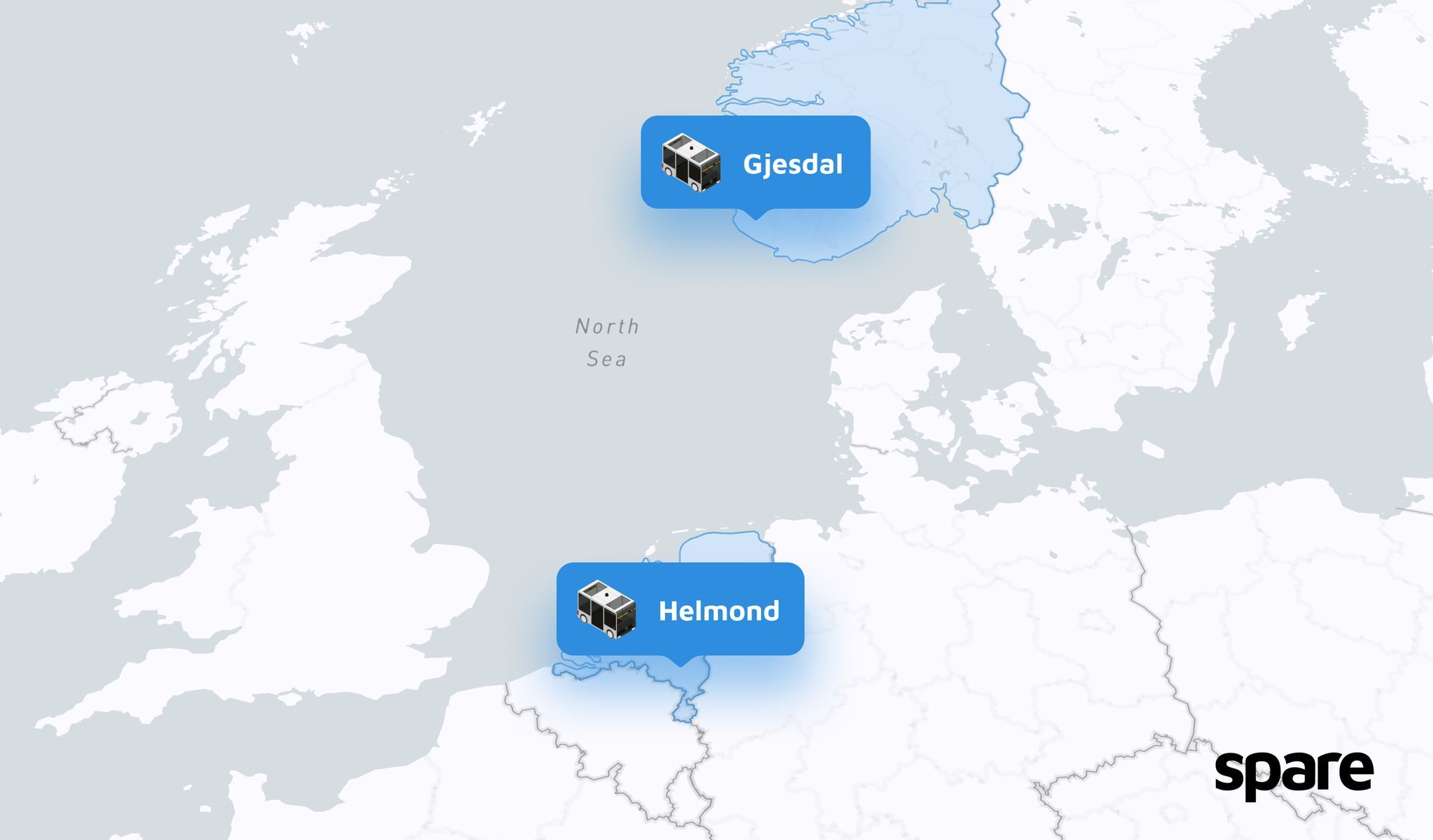 SAGA will roll out the TaaS platform in Norway and Helmond between May and October 2020. SAGA will operate up to 3 vehicles in each location, with both autonomous and human-driven vehicles. Part of SAGA’s core focus will also be how to operate “human-centered” autonomous transportation systems, running user acceptance studies in order to create an experience of safety and comfort.

SAGA has been made possible by the the EU-funded FABULOS (Future Automated Bus Urban Level Operation Systems) project. FABULOS focuses on how cities can use automated buses in a systematic way to seamlessly integrate autonomous technology into the transit experience. The project’s goal is to create an operational model for an autonomous mass transit service that demonstrates an economic, technical, societal, and legal maturity that can be applied to future autonomous fleets as part of a public transportation system. The fleet is expected to drive in mixed traffic, at urban speeds, in nearly all weather conditions, without a driver on board. Self-driving vehicles have already been tested in technical demonstrations in various countries, but a proof-of-concept for the management of autonomous fleets as part of public transit has not yet been demonstrated.

Spare was founded by former UBC Computer Science and Engineering students Kristoffer Vik Hansen, Alexey Indeev, and Josh Andrews. Spare is currently a part of the League of Innovators (LOI) launch program, which is aimed at helping Canadians between the ages of 15 and 25 launch startups. LOI is supported by Canadian technology leaders, including Hootsuite CEO Ryan Holmes as well as Co-Founder of Clearbanc and Dragons’ Den Dragon Michele Romanow.

Find out more at sparelabs.com

About SAGA and FABULOS

The FABULOS (Future Automated Bus Urban Level Operation Systems) project focuses on how cities can use automated buses in a systematic way. The goal of the project is to create a functional prototype of an autonomous bus line to prove its operational efficacy. The FABULOS project has received funding from the European Union’s Horizon 2020 research and has a maximum procurement budget of approximately 5.5 Million EUR.

Find out more at fabulos.eu​