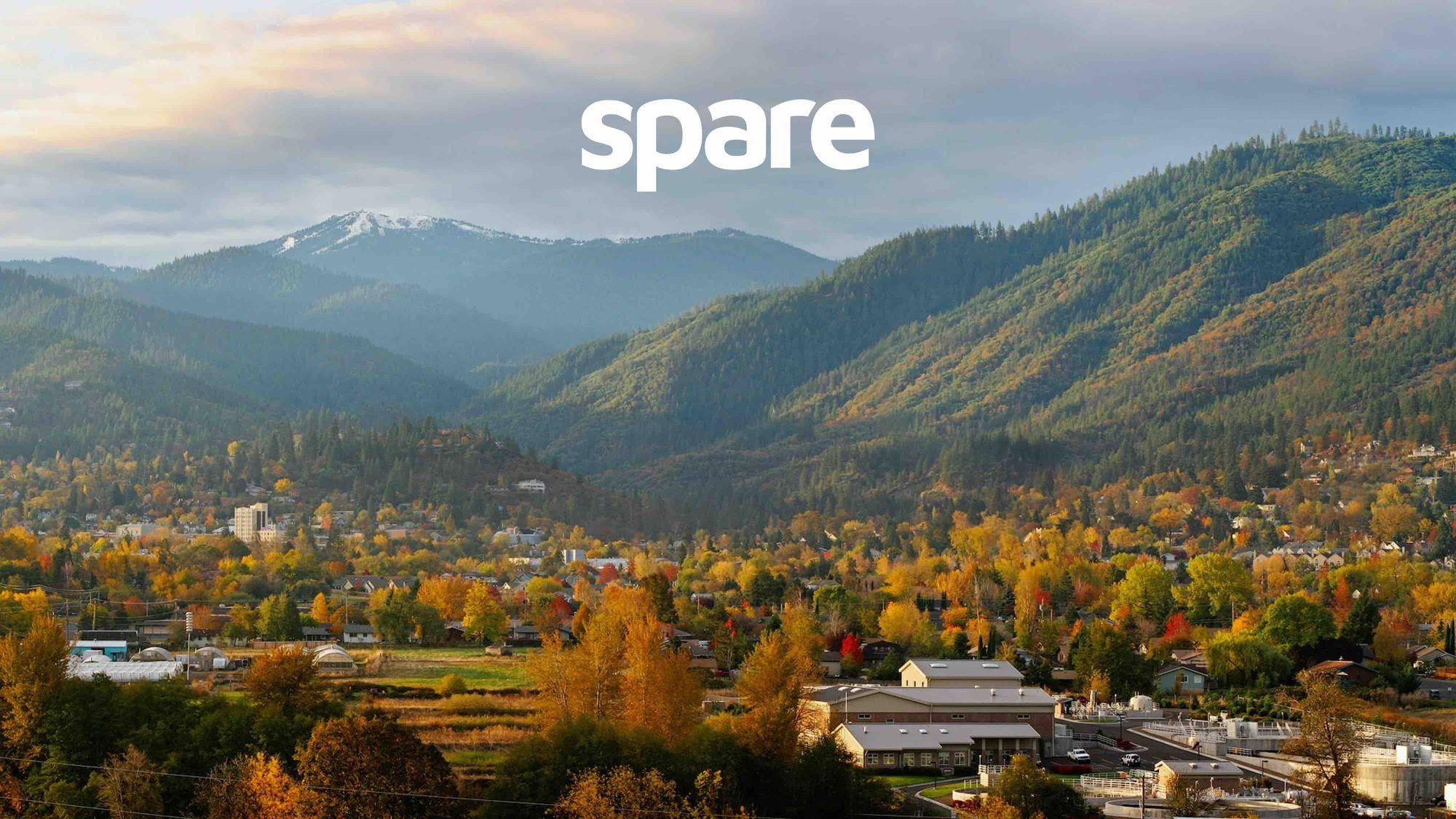 "RVTD has been deeply satisfied with Spare's robust backend, highly skilled staff, and exceedingly responsive customer service,” said Melissa Lowry, project planner for RVTD. “Their cutting edge approach to microtransit service has enabled RVTD to push public transit into new regions and increase mobility for individuals who otherwise were unable to be served. We're excited to have them as a partner for our service!"

On-demand transit is unlocking urban mobility all around the world. The Rogue Valley Connector is utilizing Spare’s advanced algorithms and mobile technology to build the next generation of mobility services. While traditional bus services operate on a fixed route and on a fixed schedule, the Rogue Valley Connector operates with dynamic stopping locations, also called virtual stops, and on a flexible schedule. This means that the service can operate according to the needs and schedules of the travelers in Ashland. By utilizing virtual bus stops within close walking distance to travelers’ departure and arrival points, the Rogue Valley Connector service fundamentally improves the transit rider’s user experience. These virtual stops are much closer to the doorstep than most public transit stops, and the rides never involve a transfer.

Similar to traditional transit services, trips on the Rogue Valley Connector are “pooled” with other passengers going in a similar direction. This is accomplished through complex algorithms that determine how to best route passengers and vehicles in real-time. By doing this, the service can optimize for flexibility, convenience, efficiency, and sustainability.

Rogue Valley Connector was designed to lessen the town’s carbon impact by reducing the number of vehicles on the road, and in turn also easing the traffic and parking demand in the city. The service will provide rides to anyone within the service area and is already being used by families, seniors, people with disabilities, and those getting to medical appointments.

“After visiting Ashland a number of times, I’m incredibly excited to see the impact that a convenient, flexible transportation option will have on the city of Ashland,” said Quinn Kliman, Operations Manager at Spare. “We’re overjoyed by the initial success with the service and proud to see RVTD demonstrate how transportation systems around the world are being transformed by new technology.”

The service is provided throughout the city by two accessible vans from 11 a.m. to 4 p.m., every day except Sundays. You can easily book the service on the Rogue Valley Connector app on iOS and Android. You can also book trips over the phone by calling 541-842-2055. The connector is free for children 9 and younger and accompanied by an adult. Children 10 to 17 ride for $1, while adults ride for $2.