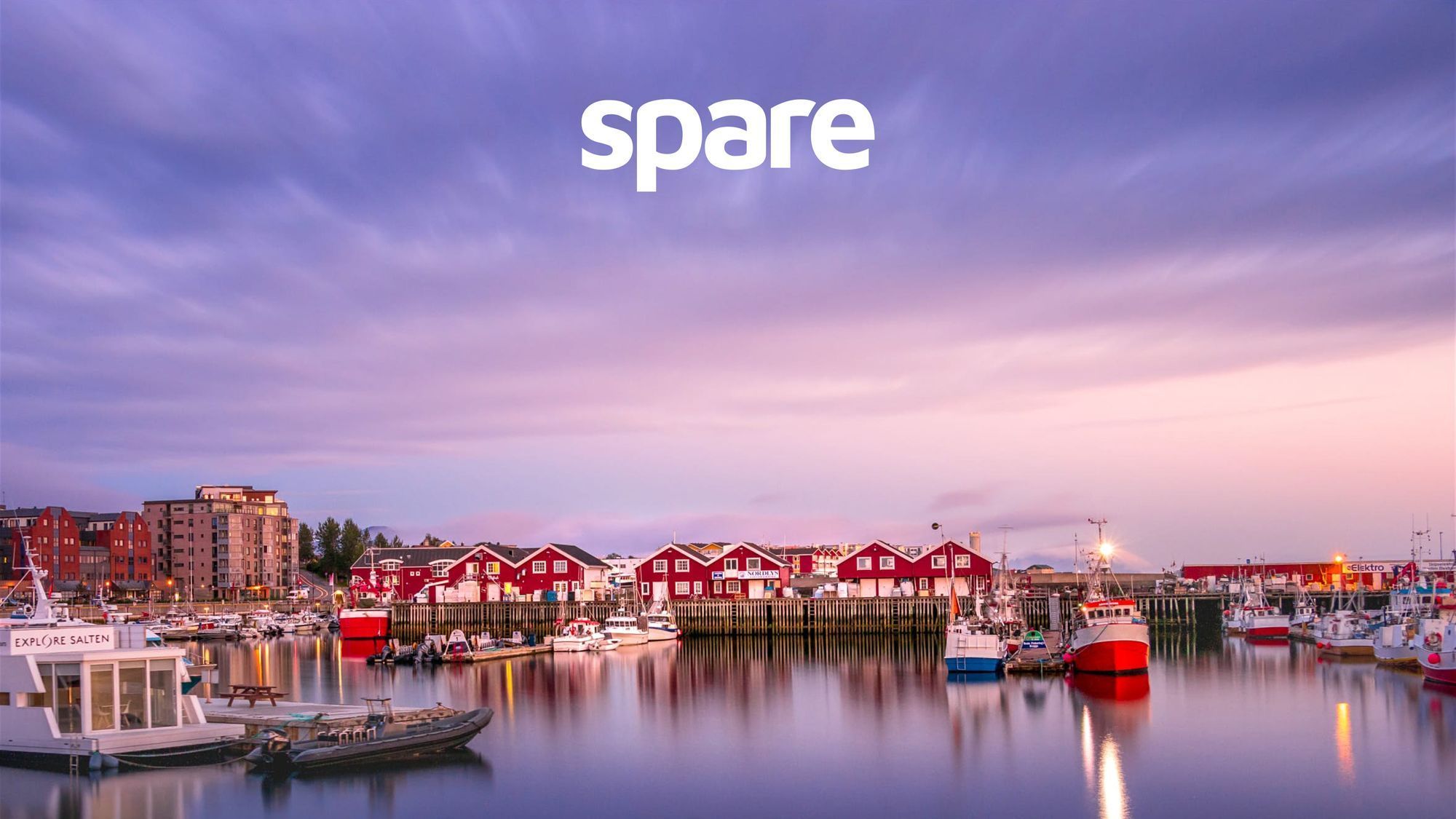 Spare launched the first on-demand transit service in Scandinavia in summer 2018, called “HentMeg” - roughly translated to "Pick Me Up". The service was launched in Sauda, a town in western Norway, in partnership with Kolumbus, a leading public transit agency based in Stavanger. HentMeg quickly became a success for the residents of Sauda, with cities around the nation looking to replicate the service.

HentMeg in Bodø marks the fourth expansion in Norway for the HentMeg partnership, the first above the arctic circle. The service is aimed to increase passenger satisfaction while providing larger coverage in Bodø city. During operations, NFK is also keen to learn how on-demand transportation can be used in several places through out their municipality. 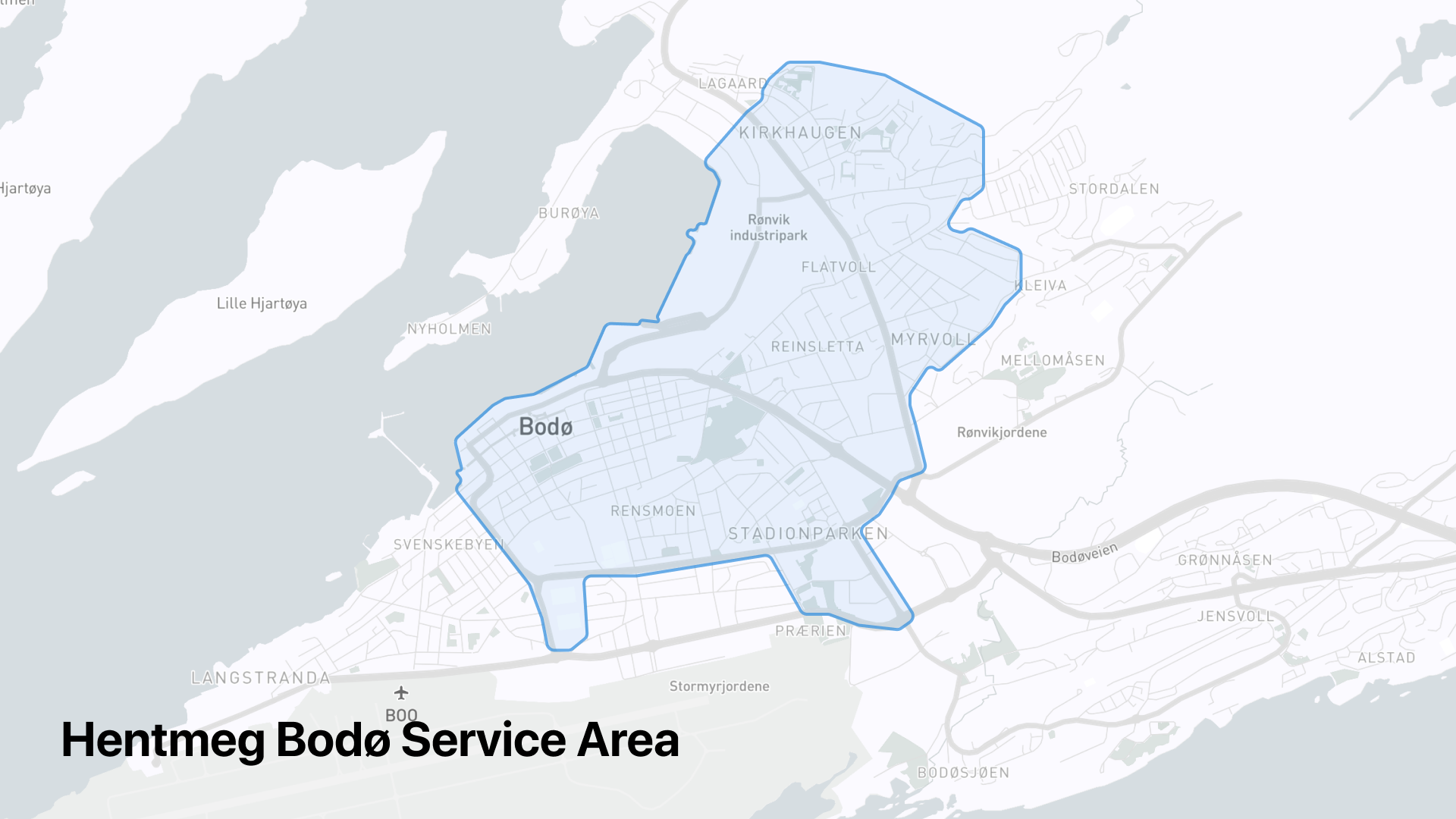