Spare's and Medicine Hat's project allows the southeast Alberta city to extend public transit to underserved areas of its community. 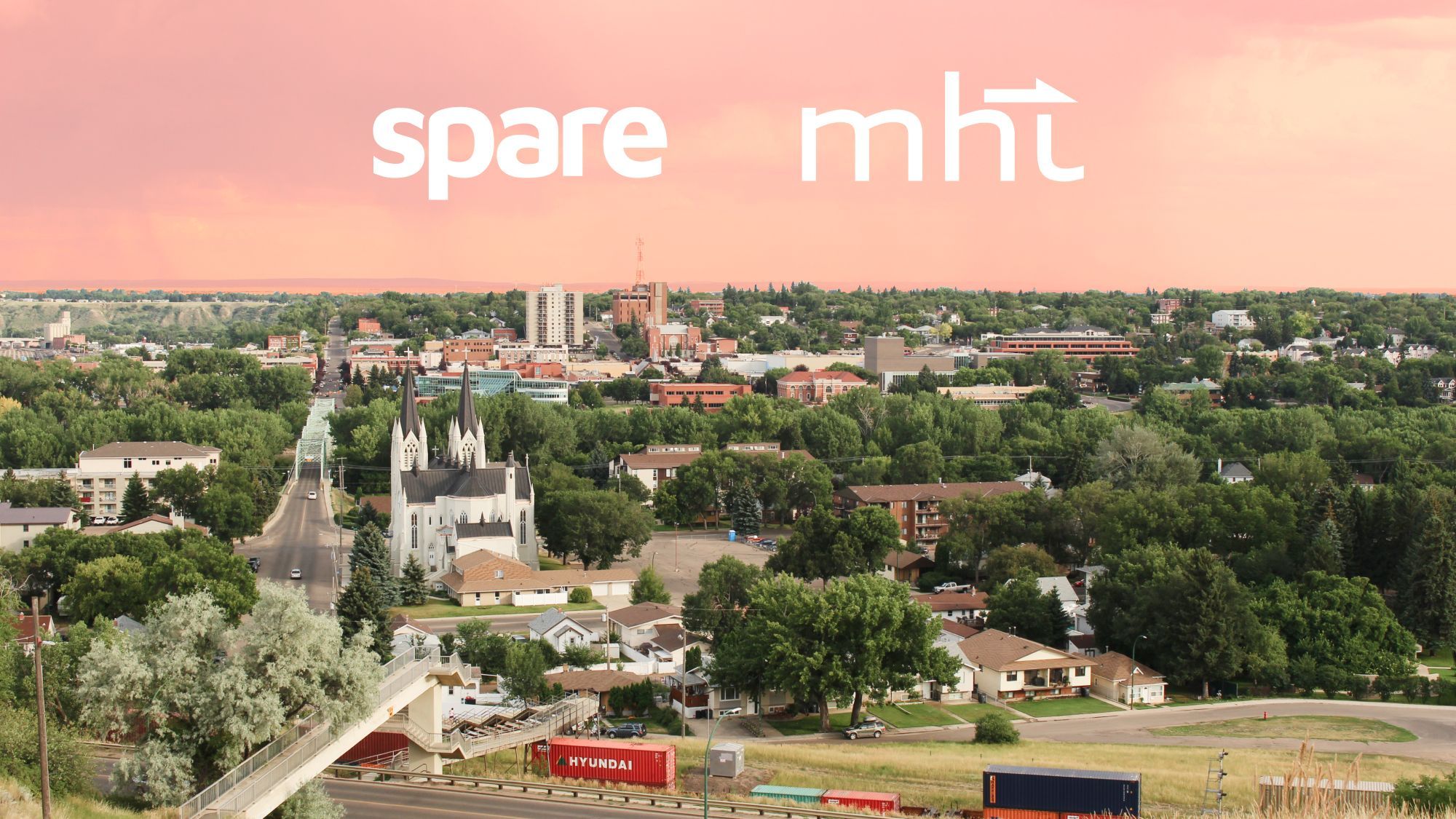 September 29, 2020 (Vancouver, Canada) — Spare, one of the world’s leading on-demand transportation software providers, has partnered with Medicine Hat Transit (MHT) to launch a microtransit pilot project in the city — the first of its kind in the region.

Dubbed MHTnow, the on-demand service will circulate in Medicine Hat’s northeast and northwest, replacing the area’s underperforming weekday evening fixed-route lines. It will also connect to the central bus terminal, allowing residents to take better advantage of the fixed-route lines in the MHT network.

Using the MHTnow App, a whitelabel smartphone app powered by Spare, passengers can request a pickup or drop off at any of the stops in the on-demand zone. With the app, they can also follow the location of their bus in real-time, get an estimated time of arrival and opt-in to receive up-to-the-minute notifications.

Spare’s algorithm works by continuously analyzing all on-demand trip requests in the system, pooling riders onto vehicles in a way that is both cost and time-efficient. In other words, the platform will decide if it’s better for a bus to take a short detour rather than dispatch a new one to accommodate a pickup and communicate that decision to the driver through the driver-facing app.

MHTnow is also using Spare’s predicted demand feature, which analyzes a transit agency’s historical ridership data to predict peaks in demand. This will help MHT align the on-demand and fixed-route services, to ensure passengers can make the most of the entire transit system.

In recent years, Medicine Hat has witnessed a decline in transit ridership, which was exacerbated when COVID-19 hit. Spare allows MHT to only run buses when there is a demand, while still providing service to those who need it when they need it. In this case, the cost-savings don’t come at the expense of the passenger.

“We are excited to partner with Spare in bringing on-demand transit technology to Medicine Hat. They have been a supportive and responsive collaborator in preparing for our launch, with technology that is both highly-capable and very user-friendly,” says Mike Spicer, MHT’s manager of transit services.

Medicine Hat’s pilot project will run until the end of 2020 but could be extended to other parts of the city should it prove to be successful.

To find out more about how Spare can help cities of all sizes meet its transportation challenges through on-demand microtransit, get in touch with at [email protected]arelabs.com.