Dallas Area Rapid Transit’s GoPass is at the forefront of the multi-modal landscape. Ex-CFO David Leininger shares how the transit agency got there and why for multi-modal MaaS applications, partners must come to the table with open technology infrastructure. 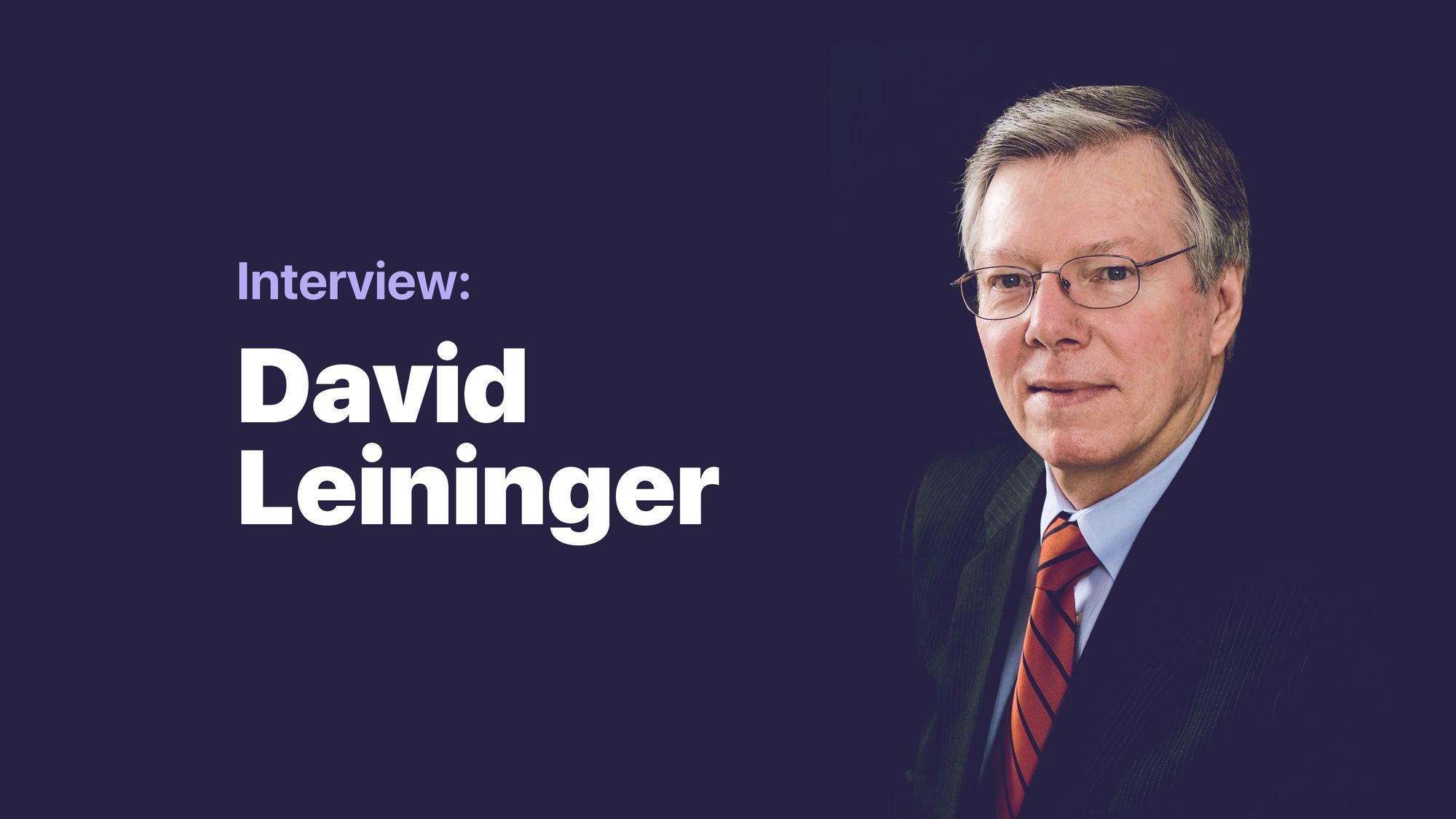 SPARE: Where did the idea for GoPass come from?

David Leininger (DL): DART launched its mobile ticketing platform in 2013 and received additional funding from the federal government through the Mobility on Demand Sandbox Grant in 2016 to aggressively expand the capabilities of this platform. The challenge: create a single app that would allow our customers to DIY journey plan, arrange and pay for transit across different modes in one place with DART settling-up with the individual providers on the back-end.

SPARE: What you’re describing MaaS or mobility-as-a-service, which is where many say transportation as a whole is headed. When DART came out with GoPass however, there weren’t many other agencies, particularly in the United States doing this. How did you go about creating this platform basically from scratch?

DL: It was very hard ambitious work that involved lots of tech, partnerships, interfaces and open architecture. At the outset of the project, we actually brought all our technology providers together (including Spare) for a one-week hackathon to understand just how big of a challenge it was going to be. We threw all the rules out the window and ignored all conventions. By the end of the week, we felt so confident that we invited a sponsor to look at the demonstration.

SPARE: Was that the expected outcome?

DL: I come from a perspective where I’m really comfortable with tech. The hackathon gave us an understanding of new tools in API development and software integration. By partnering with Software-as-a-Service (SaaS) companies, which are much quicker at iterating, we were able to innovate at a faster pace.

SPARE: How did customers react to GoPass when it came to market?

DL: I remember, during the project’s pilot phase, we found out that users really loved being able to purchase a ticket from their bed if they wanted to. One of the big fears around public transit is getting to the bus stop or train station in time to buy a ticket. We were able to relieve them of this burden. With the mobile ticketing app, we were also able to include additional abilities. For instance, customers could buy a ticket to the zoo or the state fair at the same time as their transit ticket on the platform. Ultimately this showed how the concept of integration could be easy and convenient.

SPARE: And what does integration look like from the transit agency perspective?

DL: The definition of transit agencies is changing. They aren’t just transportation providers; they’re more like regional mobility managers and their role is to make sure customers get to where they need to go. The way they get there isn’t necessarily as important. For instance, with GoPass we were able to create a deep link that allowed customers to get to the Uber App through the transit agency platform. That got us thinking: can we do this for bikes and scooters too and can we do a better job of back-end integration?

SPARE: What did DART look for in its GoPass technology partners?

DL: We gravitated towards partners that had field-tested multimodal before — there weren’t many. We were willing to experiment but we did want GoPass to be a revenue service. We knew the technology had to be adaptable and easy-to-upgrade, which meant going with a SaaS model. It also meant partnering with providers who would give us access to their systems. That was easier said than done.

A lot of companies claim to have open APIs but when you sit down with them, you realize that process is often unidirectional and they still want to own the customer. A true open architecture environment requires a lot of trust. Transit agencies need access to real-time data in order to be customer responsive and adapt to changing environments. The more the data is open, the more current and valuable it is

SPARE: Spare offers an open API out-of-the-box. Is that an important factor transit agencies should consider when looking for technology partners as they strive to digitize their service?

DL: Open APIs are required if you are going to be quick. And with Spare, the proof is in the pudding. It’s been able to deploy in different markets and do so efficiently. At first, as a smaller player, it didn’t have a choice but to be open. Now that’s an advantage as more and more transit providers start moving to multi-modal, app-powered services.

SPARE: Why is it important that transit agencies own the transit customer?

DL: Because otherwise, citizens aren’t going to be served in the way they need to be. Transit agencies have a wide-range of customers: seniors, people with mobility issues, those living in low-density suburbs etc. These people are transit-dependent. We can serve them with fixed-route and on-demand but these services won’t always make money. The private sector only has to serve people it chooses to and isn’t willing to service areas that are going to be loss leaders. An agency doesn’t have that option.

SPARE: It was recently announced that Tulsa Transit in Oklahoma will use GoPass. How does that work?

DL: When DART created GoPass, it focussed on creating a good solution for the region. But since the app is cloud-based, it’s really globally available: Transit agencies simply need to put their products on it. DART was already integrating with all these different actors like Uber and Lyft, which operate in many parts of the country so the app is really something that can move around gracefully.

Spare powers DART’s microtransit service GoLink. For more information on how we can help your transit agency with our open technology, don’t hesitate to reach out to us at [email protected].